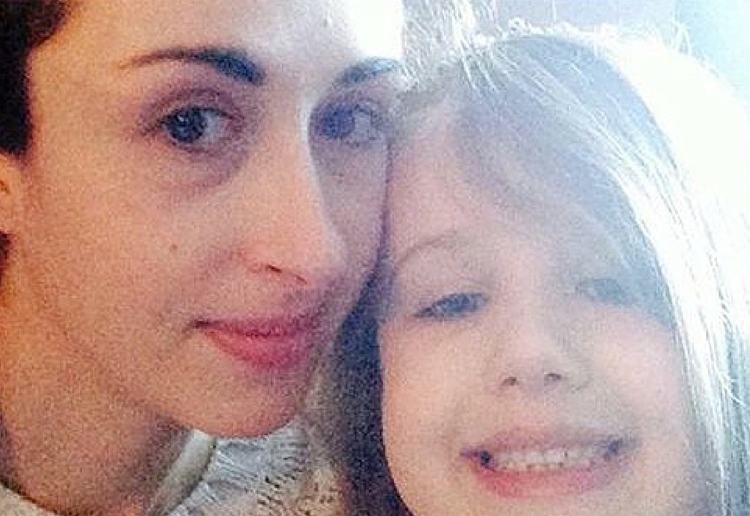 Fairground workers in the UK have spoken of the tragic moment a young girl was flung into the air as she played on a jumping castle.

Seven-year-old Summer Grant died after the inflatable she was playing in was flung 400 metres by high winds at a fairground on Saturday afternoon.

A fairground worker told the Daily Mirror: “It was a freak accident, the thing just flew at least 15ft straight up over the caravans, flipped and just kept on going down the park. It must have been blown more than 400 metres at least. We thought it was never going to stop.”

“Words just can’t explain how I am feeling right now, life is just truly cruel.  Summer was a bright, beautiful and most loving little girl. It’s so unfair that you have been taken, it just doesn’t make sense, I’m truly heartbroken.”

“I never thought our beautiful angel would be taken away from us or that we would outlive her. I still can’t come to terms she’s not here. We all love you so, so much, you will always be with us; love you to the moon and back, all our love Daddy, Mummy and family xxxx.”

Summer was visiting her father for Easter and was alone in the jumping castle at the fair in Harlow, Essex.  A sudden gust of wind tore the moorings of the castle from the ground.  Severe weather warnings were in place that morning and wind gusts hit 32mph in Essex.

“Guidelines say anything over 24mph is not safe and you shouldn’t put a bouncy castle up.”

He said concerned parents should ask operators of an inflatable if they have a copy of the current test certificate for it.

A 24-year-old woman and a 27-year-old man, both from Cambridgeshire, were arrested on suspicion of manslaughter by gross negligence and have been bailed until May 4, pending further enquiries.