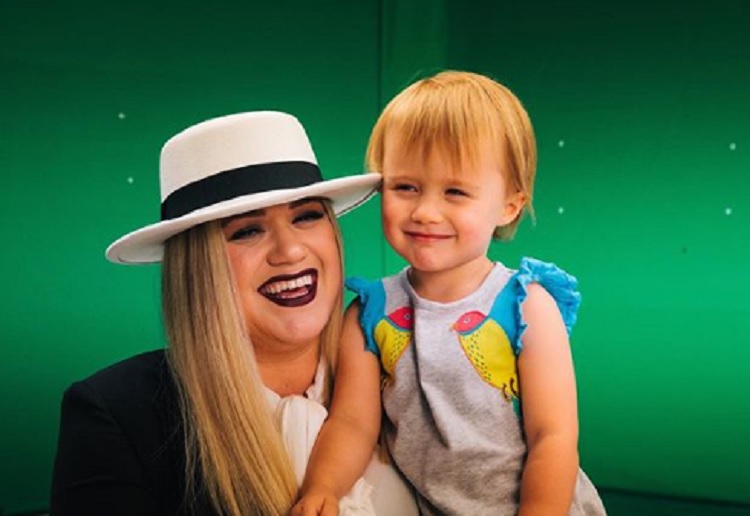 Kelly Clarkson has admitted she smacks her three-year-old daughter.

The singer and mum of two, spoke about her tough parenting style during a recent radio interview, shares The Mirror.

She told listeners she was smacked as a child, and that she does the same to daughter River Rose. Kelly is also mum to son, Remington.

Kelly said: “My parents spanked me and I did fine in life. I’m from the south y’all so like, we get spankings.

“My mum would call the principal if I ever ended up in the principal’s office and give permission for her to spank me.

“I’m a well rounded individual with a lot of character, so I think it’s fine.”

She says she warns River Rose before spanking her and believes it has been an effective deterrent.

She said: “I’m like, ‘Hi, I’m going to spank you on the bottom if you don’t stop right now, this is ridiculous,’ and honestly it’s really helped.

“She doesn’t do that kind of stuff as often.”

However Kelly is aware that her strict parenting approach is not popular with everyone.

Speaking to 98.9 The Buzz radio station , she said: “The tricky thing is when you’re out in public and people think that’s wrong or something.

“I find nothing wrong with a spanking.”

We all know smacking is a very controversial topic! It has even been banned in some countries. Do you agree with her reasoning?