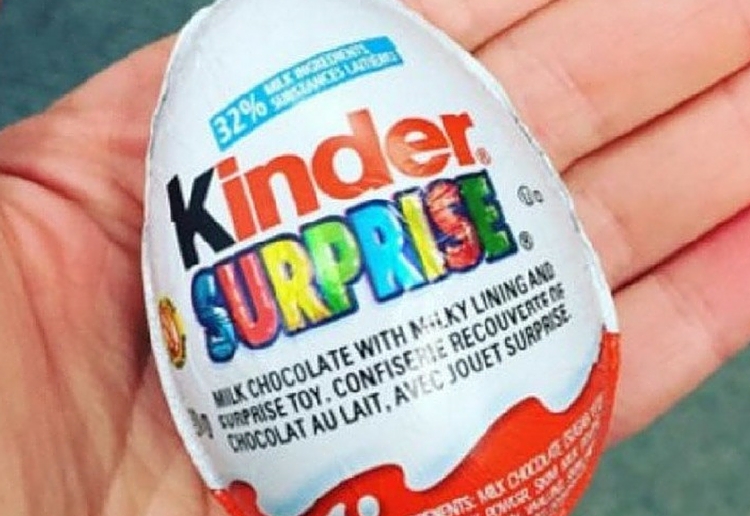 A three year old girl from France has reportedly died after choking on the contents of a Kinder Surprise.

Emergency service officers were called to the scene in Toulouse by the girl’s mother and managed to resuscitate her successfully before she passed away due to brain damage caused by a lack of oxygen.

An autopsy has revealed that the death was the result of an “airway obstruction”.

The toy from the centre of the Kinder Surprise, obstructed the little girl’s airway, and was described by French police as having small wheels.

Owner and manufacturer of Kinder Surprise Eggs, Ferrero, has publicly warned parents about the danger the small toys within the eggs pose to children under the age of three.  There is also a printed warning on the side of the egg packaging themselves.

While the chocolate eggs are popular throughout Europe, Australia and other countries, they have attracted controversy elsewhere.

In the United States for instance, Kinder Surprise Eggs have been banned due to a law forbidding concealed toys in food due to the choking hazard it can pose.