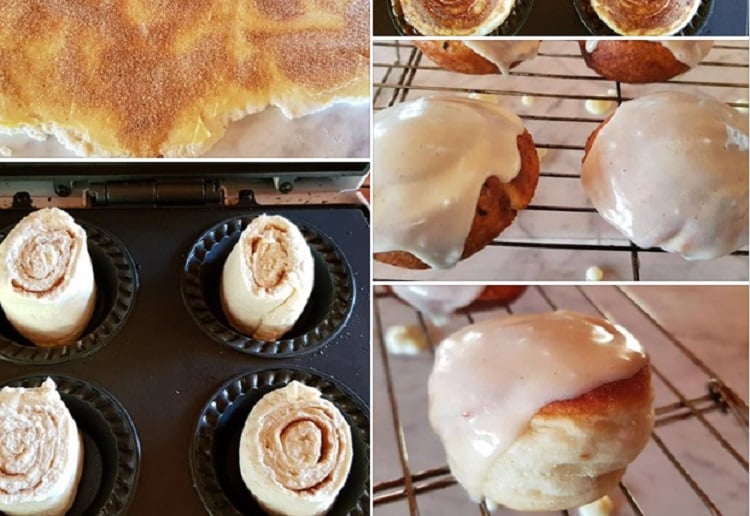 ALDI Australia are bringing back a kitchen appliance that will leave the Kmart pie maker for dust! Or will it?

The Churros maker is set to sell for just $24.99 and is believed to be going on sale again within the next two weeks.

The image was shared in Kmart Pie Maker Recipes, Tips and Ideas Australia Facebook group. It will likely be on sale in the March 6 Special Buys catalogue, Spanish week apparently. 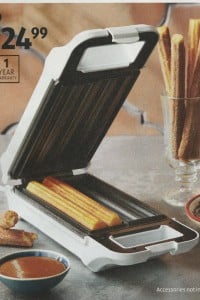 The same product was released in April 2018 so we are assuming a repeat line. Have you spotted it in store recently?

Meanwhile if you really don’t think anything will ever trump the good old Kmart pie maker check out this clever Anzac pie! 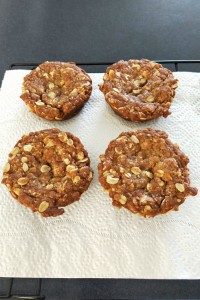 Wanda shared that she used an Anzac biscuit slice recipe to whip up the treats, she admitted they were soft at first – but hardened up once they were cooled. Delicious!

Another awesome creation was mini apple crumbles and how good do those scrolls look!? Savoury or cinnamon? Your choice!

The breakfast hash brown looks pretty tasty too! And OH MY that vanilla slice.  Drooool! 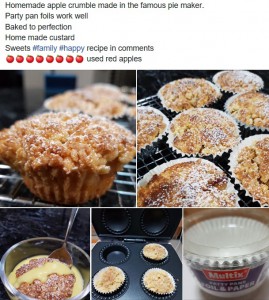 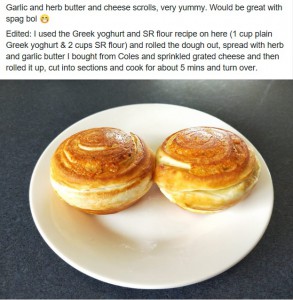 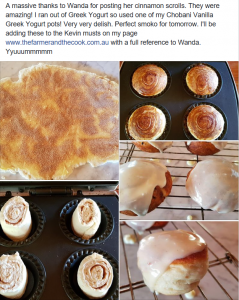 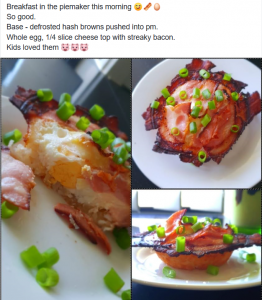 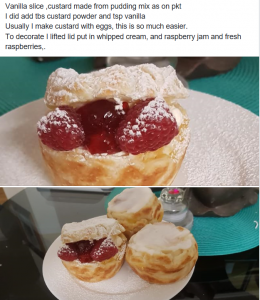 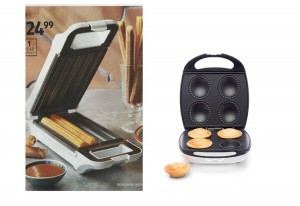 Which would you prefer? Churro maker or pie maker? 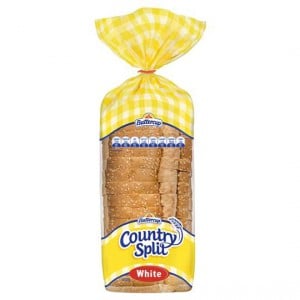 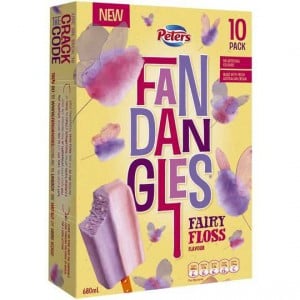 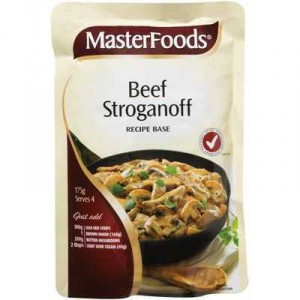 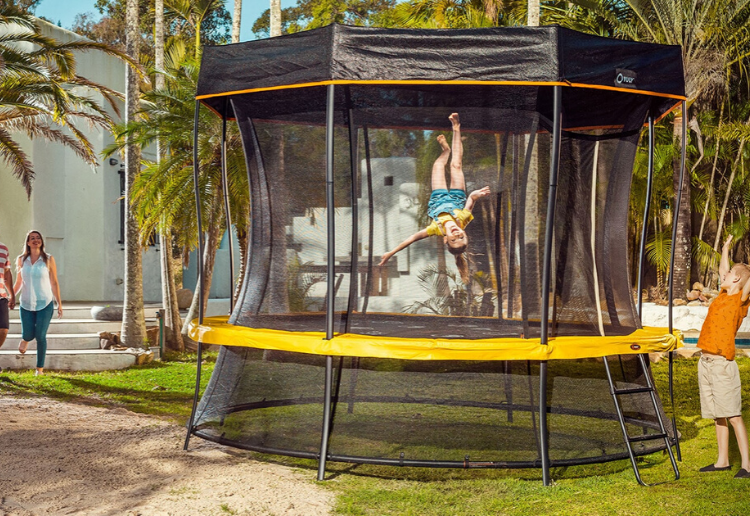 Things I Wish I Had Done With My Baby

Refusing milk, eating solids. What to do?

Who are you most missing having a coffee with during home-isolation?