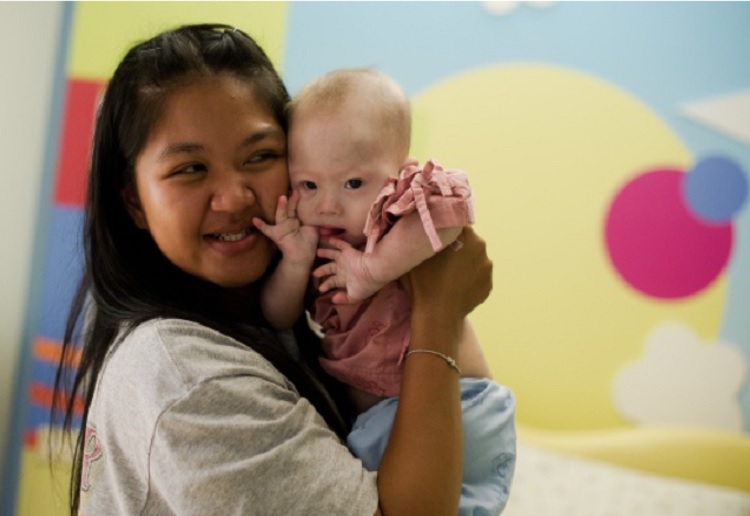 ABC News reports, Western Australia’s Family Court has ruled that the twin sister of baby Gammy, who was at the centre of an international surrogacy dispute in 2014, should remain with her biological father in Bunbury and not be returned to her birth mother in Thailand.

The mother, Pattaroamoun Chanuba, sought orders from the court to have the child, Pipah, returned to her.

However, in a judgement released today, the Chief Judge Stephen Thackray said he had decided she should continue to live with her father, David, and his wife Wendy.

In his judgment, Justice Thackray found the Farnells did not abandon Gammy in Thailand.

He also refuted allegations the Farnells later sought access to a trust fund set up for Gammy.