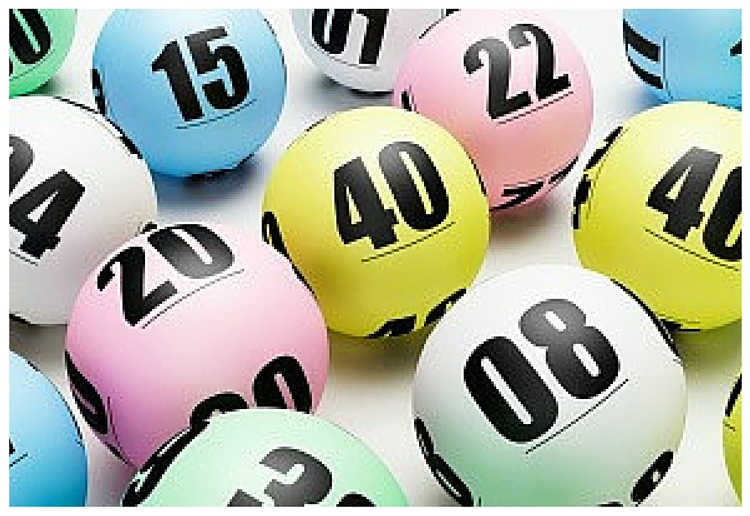 2,000 lotto tickets have been left in a lift by a mystery benefactor in Japan with instructions left that all winning proceeds go to flood victims.

According to the ABC, the tickets which would have cost approximately 600,000 yen ($6,855) to buy, were discovered by an elderly woman in a paper bag in Tochigi, north of Tokyo.

The surrounding area was devastated by massive floods this summer which killed seven people and destroyed thousands of homes.

According to police, one of the notes said, “Please give the money to people suffering from the rain disaster if any of these tickets win.”

The top prize in Japan’s annual New Year’s Eve lottery this year, which will be drawn on Thursday, could be about 1 billion yen ($8.3 million).

Authorities plan to keep the tickets for the next five months to see if anyone steps forward to claim ownership.

It remains unclear what will happen with the money if any of the donated tickets prove to win the lottery.