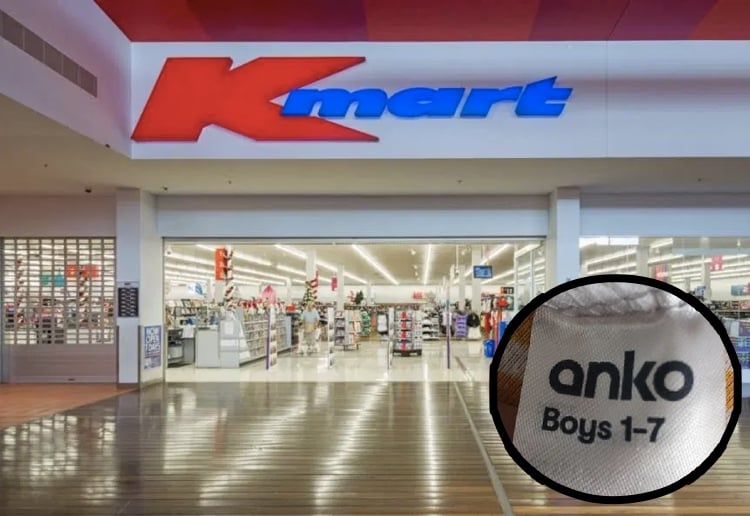 A fuming mum has called on Kmart to start making their clothing labels for kids ‘genderless’.

New Zealand mum, India Springle, shared her controversial views on a facebook post and even started a petition, both of which have been since removed.

She was motivated to moan when shopping with her daughter, who was keen to buy a dinosaur T-shirt. But when she picked a tee up from the shelves, she was appalled to see that the clothing label had the word ‘Boys’ on it.

“Hey Kmart… get with the program already would you?!” she ranted, according to news.com.au.

“Even my nearly three-year-old thinks your gender labels are bull … why the hell are all the cool T-shirt’s labelled ‘boys’, what makes this T-shirt a boys T-shirt anyway?!?

“Girls can only wear a dinosaur T-shirt if it’s pink and full of sequins?! Honestly, it is beyond ridiculous, get in the modern world you archaic bunch of fossils.”

Public opinion was divided as some commenters agreed with the complaint, while others said the whole thing was “madness”.

“Gendered clothing for kids is stupid. Almost as stupid as gender reveal parties,” another commented.

“Why can’t you take the label off?” one person suggested.

“Just buy the shirt, cut the tag off they’re annoying anyway and keep on with your day,” another said.

“Why does it matter so much about the words written in the label? Your daughter looks delightfully happy in her dinosaur top so why make an issue out of nothing,” noted another.

“At Kmart our store design is set up to assist customers with a convenient shopping experience based on their shopping behaviour. At Kmart we are constantly listening to our customers and incorporating their feedback to both future product ranges and store design,” a spokesperson said.

This follows the ridiculous incident when Kmart pulled a kids’ wedding dress costume after a customer launched yet another petition.

Are you offended by clothing labels. Do you think Kmart should make all clothing genderless? Tell us in the comments below. 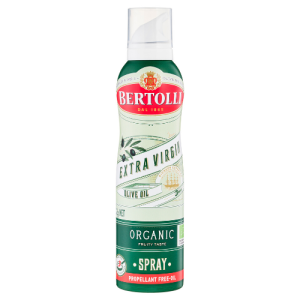