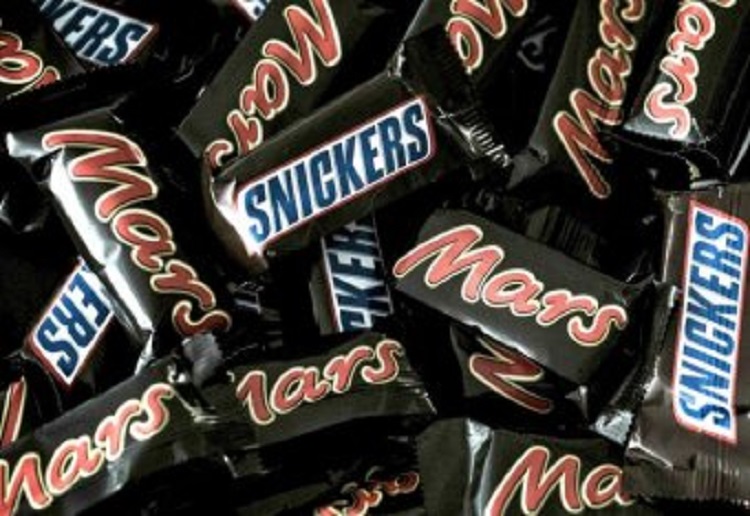 A recall of Mars chocolate in 55 countries will not extend to Australia.

A spokeswoman for Mars in Australia has told the ABC the recall only concerns specific products that were manufactured at the company’s Netherlands facility.

The recall came after a consumer found a small piece of red plastic in one Snickers bar purchased in Germany in January, causing the company to voluntarily recall a selection of Snickers, Mars, Milky Way and Celebrations products all manufactured in the Veghel factory in the Netherlands.

“We are not aware at this stage of it affecting products brought into Australia by Mars Chocolate Australia and it does not affect any of the products made by us at our facility in Ballarat, Victoria,” the company told the ABC in a statement.

“Mars products sold in Coles and Woolworths are not affected.”

“While the number of products affected is limited, it is possible that some of the affected products have been shipped to duty-free retailers or brought into Australia by third-party importers that are not associated with Mars.”

“Only certain products labelled on pack as ‘Mars Netherlands’ are affected by this recall.”

Most of the countries affected by the recall are in Europe, but there are also recalls further afield in Vietnam and Sri Lanka.

Mars Netherlands said it was working closely with the Dutch food safety authority on the matter, according to the statement.

“We want to avoid having consumers who bought one of the [affected] products consume them,” Mars said in a statement on its German website.

PHEW! That was lucky. I do love a good Mars bar. Please do check your packets if purchased at a third-party.