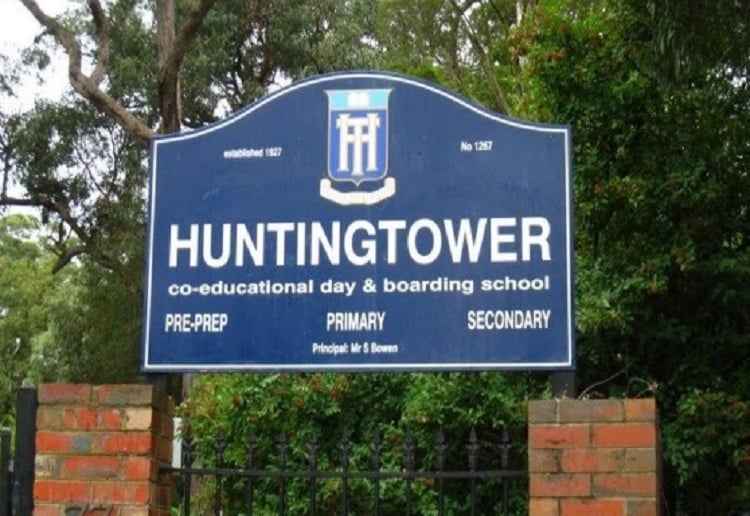 Teenager dies while visiting interstate on a school camp.

Terribly sad news today, it has been reported that a 17-year-old Melbourne student has died while on a school camp in South Australia.

He had been on a year 11 camp with about 75 other students at the Plumbago sheep and cattle station, as part of the school’s “outdoor education experience”. 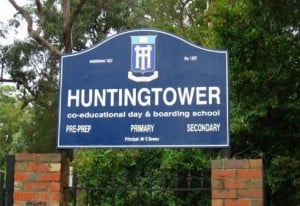 The school’s principal, received a call at 5:30pm on Monday indicating a teenage boy was ill at a camp.

Mr Bowen did not make a comment on the student’s cause of death, saying that other students were already on the way home and parents were today being notified of the “devastating incident”.

“It is with a heavy heart that I inform you of the sad passing of a year 11 student on the camp to Plumbago Station”, Mr Bowen said in a statement on Tuesday.

“The camp has been cancelled and the students are returning to Huntingtower.

“Counselling is being provided for the students and staff, and the wider school community.”

Mr Bowen would not comment on the cause of the boy’s death, saying only that South Australian police were preparing a report for the coroner.