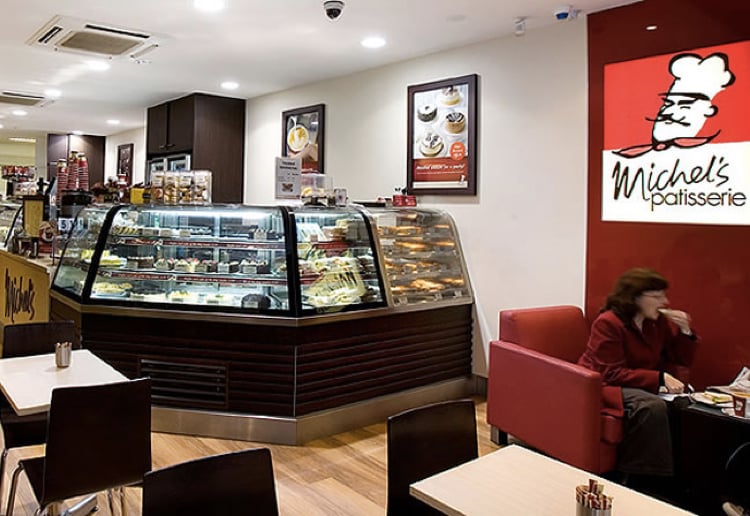 Michel’s Patisserie, the country-wide bakery chain store, is in trouble after it has been exposed for selling their baked goods and edible decorations after the recommended use-by date.

As reported in The Sydney Morning Herald, a collection of memos from the store’s parent company, Retail Food Group (RFG), revealed that staff at the patisserie had been instructed to disregard expiry dates and manually extend the shelf-life of their products for as long as six months.

Staff were informed, in one specific memo, that edible plaques with an expiry date of 15 January 2019 should still remain on the shelves until 15 July 2019.

“If you receive coloured plaques from this batch number that still denotes the original January expiry date, please disregard this and ensure staff are aware of the new expiry date,” the memo says.

Chocolate cakes and birthday cakes were also the topic of other memo’s, where the teams were requested to extend the use-by date on these items by three months.

Staff were told to extend the expiry date of various scrolls by two months. Wow, this would make some extremely stale scrolls.

RFG has been referred to the food authorities for investigation.

According to the food authorities, it is illegal for a shop to sell a product after the use-by date has been reached. Retailers are permitted to sell foods beyond their best-before date but consumers need to be aware that food may be of an inferior quality.

RFG said in a statement:

“RFG takes its food standard obligations extremely seriously and any potential breach of such standards would be investigated thoroughly alongside our suppliers.”

“RFG acknowledges that there have been challenges in the Michel’s network and is actively working to improve these,” it said.

It has been reported that former Michel’s franchisee, Wayne Hong, had closed his store last year had lodged many complaints to RFG about the poor quality of products.

He said cakes often arrived at stores damaged, chocolate ganache cakes were cracked and the taste of some cakes was bad. “It was really dodgy,” he said.

Another franchisee said:
“RFG could try to do right by their franchisees and reduce the cost of goods to entice us to purchase stock nearing its expiration date, but instead they don’t discount the product and force us to sell out-of-date stock. We cannot return the products, as the distributor refuses to issue a credit given the shelf-life extension,” the franchisee said.

The franchisee who leaked the memos said: “Ultimately we just want to be able to operate our business with pride in our product and our brand, and be able to make a comfortable living for the hard work we do week in and week out. But we have no faith or loyalty to RFG, it has been burnt out of us, so we are happy to help in any way to have more of their immoral conduct come to light.”

What has been your experiences with Michel’s Patisserie? Tell us in the comments below.