Article Midwife sacked over Facebook message to a patients ex 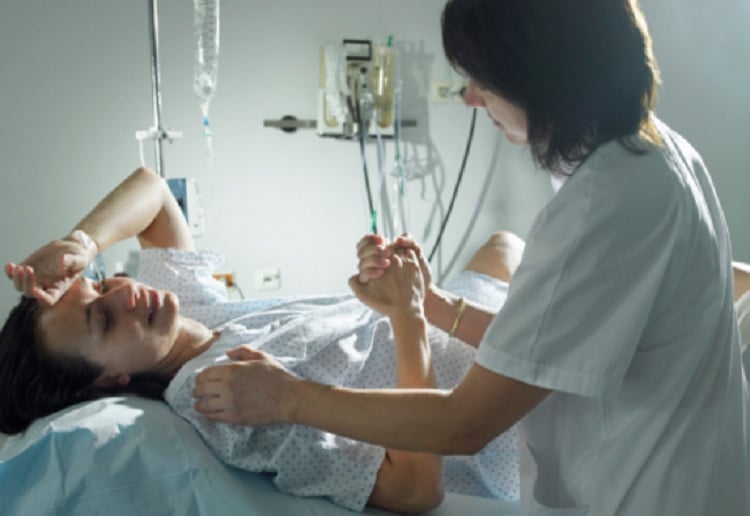 MIDWIFE lost her job after she sent a Facebook message telling a friend his ex-partner had given birth to his child.

The woman was sacked from her job at the Adelaide Women’s and Children’s Hospital over the incident in February 2016, reports Adelaide Now.

The midwife sent a message to a personal friend, known as Mr A, that his former partner had given birth to his child, adding that the infant was “f … ing huge”.

She stumbled across the information when checking the hospital’s birth register as part of her regular role, but admitted she should not have passed the details on to the father.

When the mother returned to the hospital weeks later she complained that a staff member had alerted her ex-partner and a formal investigation led to the midwife’s dismissal.

She has since appealed that decision before Industrial Relations Commission deputy president, Karen Bartel, and lost the case.

Ms Bartel found that while the midwife had merely passed on the information out of concern for her friend, her actions had clearly breached the midwife code of ethics.

“Ms H told (staff) that she was worried that her ex-partner would find out that the baby was in (the hospital ward) because of a past history of aggressive behaviour in their relationship and that she was fearful for her baby’s safety,” Ms Bartel found.

The midwife wrote a letter “sincerely and wholeheartedly” accepting her “absolute lapse of my rational and professional thinking”, which breached several elements of the code of ethics.

But Ms Bartel said the midwife’s actions had caused the baby’s mother distress and had the potential to put the mother and baby’s security at risk.