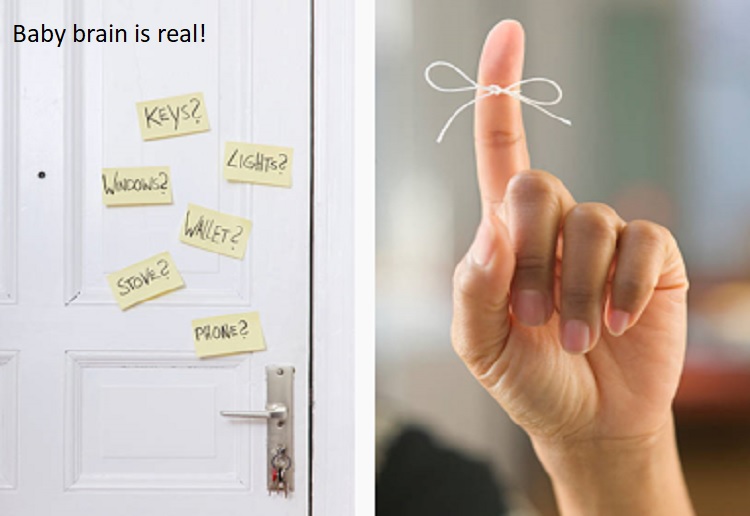 This week it was revealed that “baby brain” is in fact a real issue. Our MoM’s have confessed some of the worst things they have done while suffering from the very frustrating condition.

About four out of five women report experiencing cognitive changes during pregnancy.

Symptoms can include forgetfulness, poor concentration and feeling like they are “not as sharp” as normal.

Here is what some of our MoM’s have experienced:

Sabrina shared how she nearly burnt her house down! “I put vegetables on for dinner and didn’t put water in the pots.”

Holly said she nearly electrocuted herself. “I put the smoothie blender together wrong and the liquid came gushing out the bottom all over the electronic parts. It was such a mess too! I never used it again as I was afraid I’d do it again haha.”

Des admitted, she forgot how to spell. ” I couldn’t even spell my name or partners name they were going to keep me in because it was really bad. I couldn’t say anything correctly either.”

Candice had a habit of losing things, “I lost my home phone for a week. I went to the doctors over a week later and went to get my medicare card out of my bag and found it in there.”

Meanwhile some Mum’s admitted they even forgot they were pregnant at all!

The one thing that sticks in my mind is waiting in line for a Santa photo and realising I had tucked my dress into my tights after a trip to the ladies. ARGH! So embarrassing.

What was your worst baby brain moment?