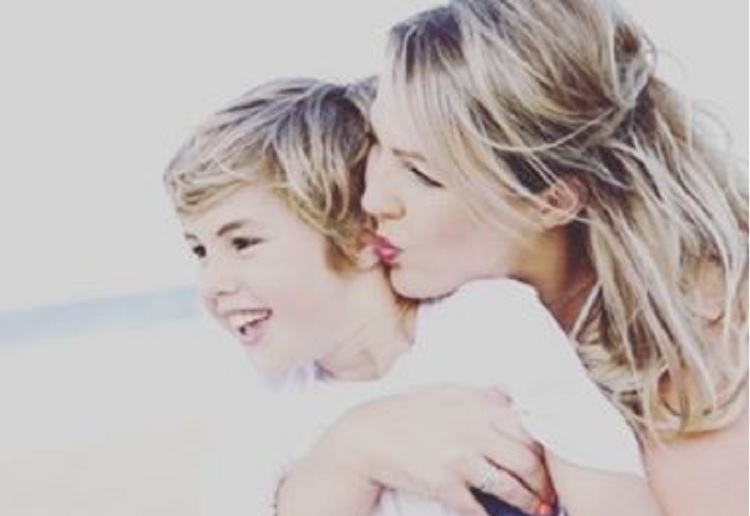 A Queensland mother has posted a heartbreaking video showing her nine-year-old son reading the book she wrote to explain to him she is dying from cancer.

Donna Penny, 42, from Queensland was diagnosed with breast cancer at 30 years old and has been battling the disease since 2008, when her son Kai was just one year old.

Five years on the disease has returned to her lymph nodes and has spread to her spine, shoulder and other parts of her body.

Donna says the hardest part of the battle has been explaining the illness to her brave nine-year-old son, Kai.

After scouring bookshops for something that might help him better understand cancer, she decided she would write her own.

She wrote “Why My Mummy?” a book about her battle from Kai’s perspective.

Donna shared this heartbreaking video on her Instagram of Kai reading aloud from the book.

“The doctors have told my mummy that her cancer will never go away,” he says.

“My mummy has to spend a lot of time in hospital but she always comes home.”

Donna told Daily Mail Australia she wanted to write a book that was beautiful and bright. “Not something a parent would be afraid to read to their child if they had cancer.”

Donna is now seeking donations via crowdfunding to get the book published.

She said: “I wanted to do something really special not just for my family but others.

“It is truly just a horrendous disease and it doesn’t discriminate.

“I want to touch a lot of people’s hearts and tell them to keep strong and never give up.

“Even if the book doesn’t do well, at least I’ve given my children a legacy.”

Such a terribly sad story. We wish them all the best.
Share your comments below.