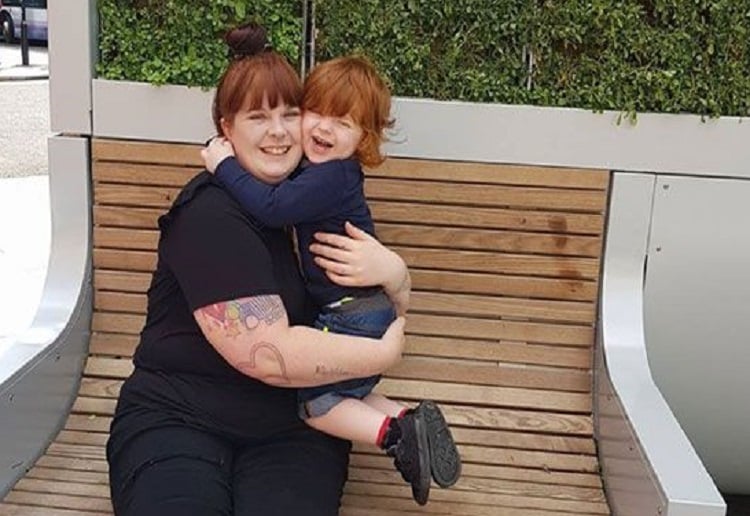 Mum left horrified when her three-year-old boy walked home from childcare with nobody even realising he was missing.

Sarra Reid has spoken of the moment she opened the front door of her home in Scotland, to see her son Liam standing there crying.

The toddler had managed to navigate the nearly kilometre walk along a busy road all by himself, making his way home, shares Yahoo.

She immediately returned Liam to the daycare centre, fearing staff would be in a panic searching for him.

But when she arrived Ms Reid said nobody had even realised he had been missing from the daycare centre for about 20 minutes.

“I had expected to see a search going on for him. But when I walked in with him, the staff just looked perplexed.

“It was then that it dawned on me that they did not know he was missing. I was absolutely horrified.”

Staff said Liam would have walked through two sets of doors as well as an unlocked gate, to leave the premises.

The childcare centre has since had alarms installed on the main door and padlocks on the gate to prevent future wandering children, and employ an additional staff member to keep watch.

OMG that is terrifying! I would be so angry.

How would you react? 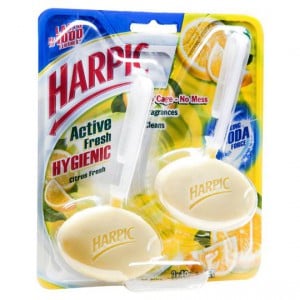 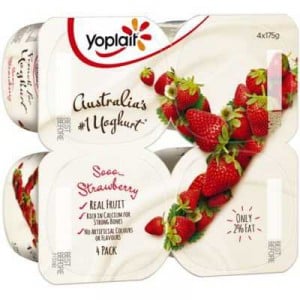