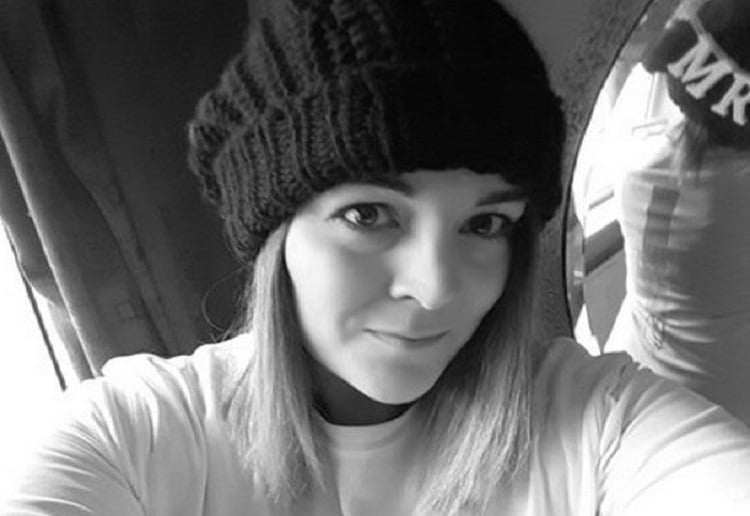 A mum has shared her heartbreaking story about having an ectopic pregnancy in the hope of alerting other women to the signs.

Kerri Stedman, 34, suffered an ectopic pregnancy in December 2015, just weeks after discovering she was pregnant.

In her video she explains how she missed the signs and suffered a ruptured uterus and internal bleeding before she passed out in a hospital bathroom and had to be taken to theatre.

Kerri said her “ family almost lost me” to the condition – which she said lead to “the darkest days.”

Kerri wants there to be a greater understanding of the condition which affects one in 80 women.

She told the Irish Mirror : “No one tells you if you are suffering from shoulder pain it is a sign you are bleeding internally and have to get to hospital right away.”

In November 2015 Kerri was being treated for a gallbladder problem at Wexford General when she found out she was pregnant.

A month later on December 9 she began to bleed.

Kerri explained: “I had miscarried before I had any children so I thought it was the same this time. I was due to have a scan on the 11th so I didn’t go to hospital.

“I did call them and they invited me to come in, but I declined.

“I had the cramping and bleeding but I suppose I didn’t feel bad enough to go in.

Kerri also had shoulder pains, but she added: “I probably should have told the midwife – but I didn’t know shoulder problems are a sign of ectopic pregnancy.”

Two days later she attended the hospital for her scan and doctors told her the baby was at the edge of her uterus – most ectopic pregnancies are in the fallopian tubes.

She added: “I don’t think I grasped how serious it was. They were talking about keyhole surgery to see what was going on and I told my husband to go home because he needed to collect one of the children.

“Then I noticed the nurses began to move more briskly. Blood tests showed it was not a viable pregnancy and they needed to get me to theatre.”

Kerri only realised what had happened when she was taken from post-operative recovery down to the maternity ward.

She says she will never fully come to terms with the tragedy, but by helping to inform other mothers of the potential risks, she says she believes “my baby’s life will have meant something”.

The symptoms of ectopic pregnancy can mimic miscarriage or the symptoms of other reproductive disorders, such as pelvic inflammatory disease (PID) or endometriosis.

An ectopic pregnancy can first appear as a normal pregnancy.

The symptoms of ectopic pregnancy can include: