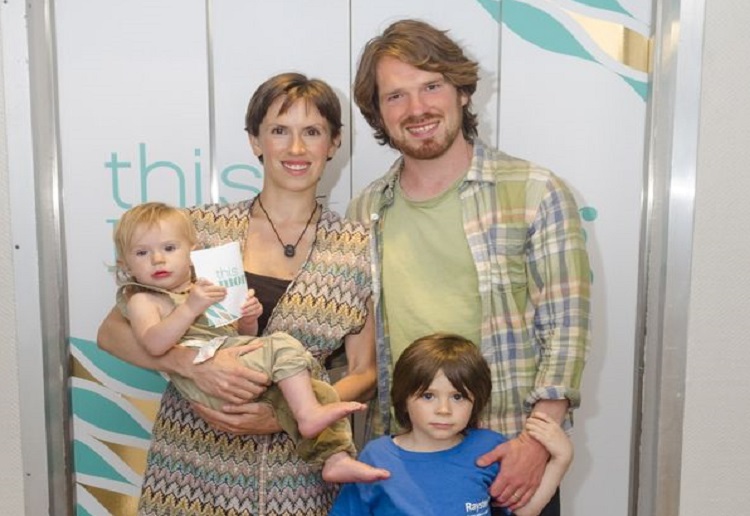 The “Off-grid” parents who’s youngest child wee’d on the studio floor during a morning show appearance were reported for ‘child cruelty’.

You may recall the story last year of UK morning show, This Morning, hosts Ruth Langsford and Eamonn Holmes interview with self described “Off-grid” parents about their parenting techniques when their youngest child wandered off to wee on the studio floor, whilst live on air.

The footage left some viewers reeling with many taking to social media to express disgust at the behaviour of the children and the fact that their child is allowed to pee on the floor.

The parents of the toddler have since revealed they were visited by social services following the incident, shares The Mirror.

“[They] were appalled, calling our children ‘feral’ and ‘out of control,” she told That’s Life magazine.

“Yet vindictive trolls reported us to social services. ‘Come in’, I told the social worker when she made a home visit. ‘I’ve nothing to hide.’

“She left, satisfied they were happy and healthy.”

It is so frustrating to read of soooo many innocent young lives being taken in domestic violence cases, yet parents who might do things a bit different to the norm are investigated over silly little reports.

Does this upset you to hear of wasted resources, or is any case worth investigating?

Image via The Morning Show