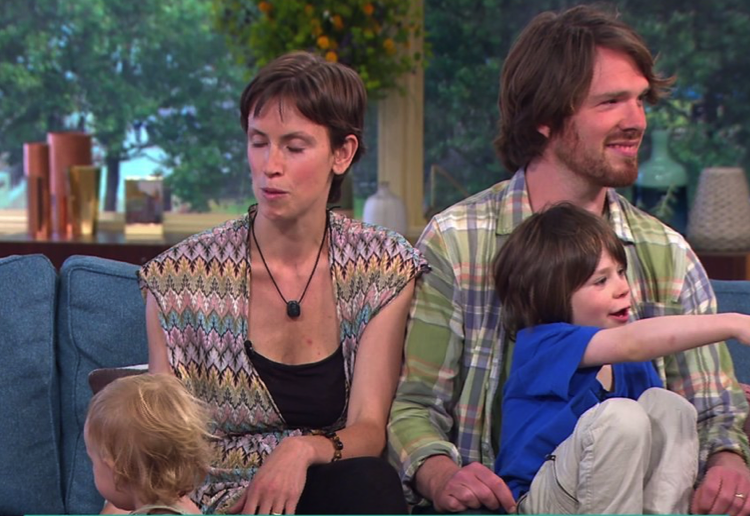 On a UK morning show, This Morning, hosts Ruth Langsford and Eamonn Holmes interviewed self described “Off-grid” parents about their parenting techniques when their youngest child wandered off to wee on the studio floor, whilst live on air.

The footage has left some viewers reeling with many taking to social media to express disgust at the behaviour of the children and the fact that their child is allowed to pee on the floor.

Has anyone else noticed the child just wet himself on the floor of this morning studio?! @itvthismorning #offgridparenting — Vicki Horrill (@vichorrill) July 20, 2016

If you don’t set children rules in the home, how do you expect them to abide by the rules of society? Quite dangerous #offgridparenting

What are your thoughts on ‘off-grid parenting’? SHARE with us in the comments below. 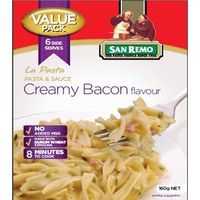