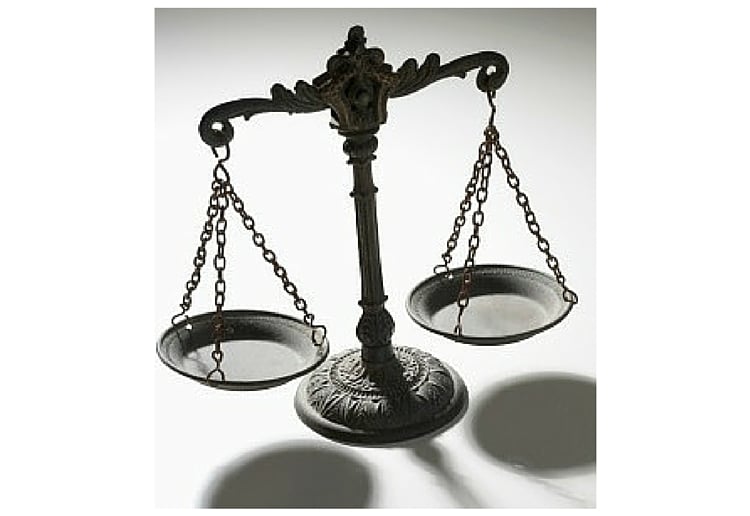 25 years after a woman pleaded guilty to killing her stepdaughter, the same woman has now been formally acquitted by an Ontario court of appeal.

In 1991, Maria Shepherd entered a plea of guilty to manslaughter based on evidence from Dr. Charles Smith – a now-disgraced pathologist.

At the time, Dr. Smith was considered to be an unassailable expert. However, a later review and public inquiry of his work found that he had made numerous errors in several cases, with some leading to wrongful convictions. He was stripped of his medical licence in 2011.

“I have raised my children being known as a baby killer, killing their sister,” Maria told CTV Toronto on Monday. “the authorities made it very clear that there was nobody else out there that was willing to challenge Smith because he was right.  He wasn’t wrong.  He was infallible.”

Maria told reporters she was relieved to finally have a chance to live with some degree of normalcy after being formally acquitted.

“As a family we are elated, but this didn’t come without 25 years of a lot of quiet tears and anguish at home,” she said from the steps of the courthouse.  “We get an opportunity now to have a life together,” she added.  Maria said she will now be able to spend time with her children and forthcoming grandchildren without restrictions or supervision.

Maria was sentenced to two years less a day in prison at the time of her guilty plea. She gave birth to her fourth child in prison.

Court documents about the original case, show that young Kasandra had been vomiting and became unresponsive in April 1991 after a period of ill health. She died two days after being admitted to hospital. Dr Smith concluded that Kasandra had died from trauma due to at least one blow of “significant force” to her head.

Maria, who was 21 at the time, told police she had pushed the girl once.  She admitted that her wrist and watch hit the girl on the head, however she insisted that she didn’t believe the blow could have killed her.

Maria told reporters on Monday that she pleaded guilty because everyone involved in the trial viewed Dr. Smith as a type of “god,” whose opinion was unquestionable.

However, Maria said she always knew she was innocent.

“I never did anything but care for Kasandra,” she said, with her husband and children standing in support behind her.

Forensic experts now believe that Kasandra may have had a previous brain injury, which may have caused seizures. They also believe that she may have suddenly developed a seizure disorder that could have killed her.