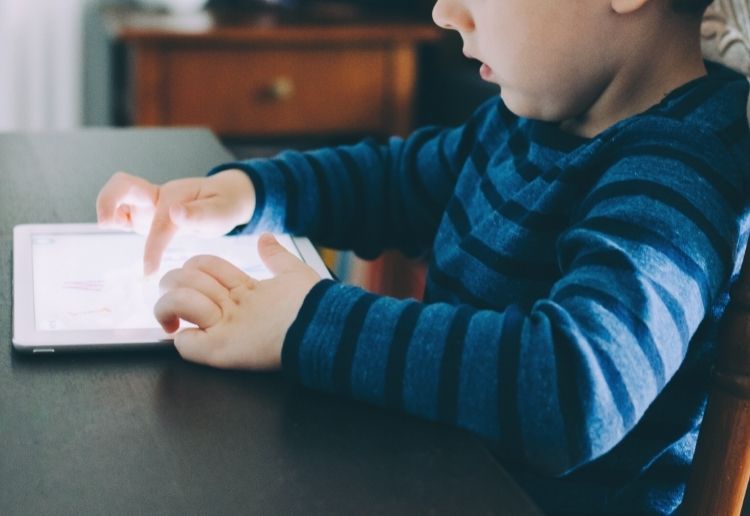 A shocked mum has discovered her five-year-old son has spent more than $1700 on in-app purchases on his new iPad, but her husband says she shouldn’t be upset.

The furious mum says she blames her husband for the purchases, after he admitted he set up touch ID for their son, so he could get what he wanted. She explained on reddit that they have only just bought the iPad for their little boy, who managed to rack up the huge amount of purchase in a short time.

“Yesterday (my husband) told me our son had spent over £1000 on in-app purchases,” she explained. “I was shocked because our son has never asked me to buy anything on the iPad and I didn’t think he knew how to do it himself.

“My husband admitted he had set up touch ID for him and that was how he was doing it. He kept saying it wasn’t a big deal and I shouldn’t be upset at our son.”

The thing is, the mum says she’s not upset at her son, she’s upset with her husband, who allowed it to happen.

“I told him it was his fault which turned into a big argument. During the argument he kept saying it wasn’t a big deal which was making me upset because it is a big deal that neither of us knew he was doing this until it got to this point.

“I snapped at him and told him to stop saying that. Now he’s upset with me and is continuing to let our son make in-app purchases.”

What’s your advice for this frustrated mum? Let us know in the comments below.