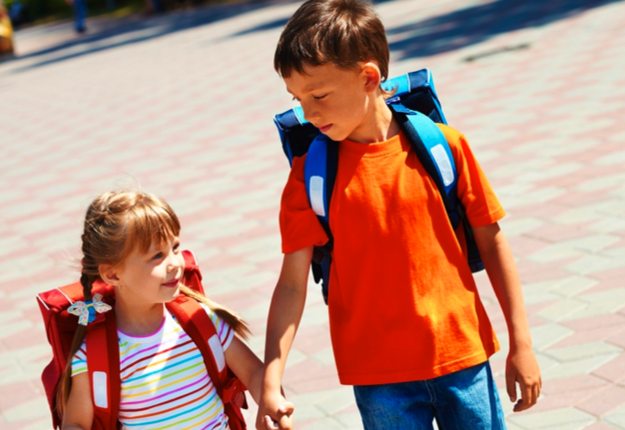 One mum got so frustrated dropping off her children at school she turned to Facebook to outline the correct etiquette and soon went viral.

Stephanie Blakely Calabrace’s Facebook post was a tongue in cheek explanation of who doesn’t belong in the school drop-off line.

Her hilarious post has over 10,000 shares since she first shared her grievances.

She wrote: “I’m only going to say this once.

“If you have to bathe and dress your kid, comb their hair, scramble them an egg and write them a send off letter before they can exit the car- YOU DO NOT BELONG IN THE SCHOOL DROP OFF LINE.

“Only people who raised their kids to jump out of the car with backpacks loaded like they are storming the beaches of Normandy while the car is at a slow roll are allowed in the drop off line.

“I will be giving stink eye warnings today but tomorrow I’m issuing citations.”