Article MUST SEE! Starving toddler who broke our hearts prepares for school 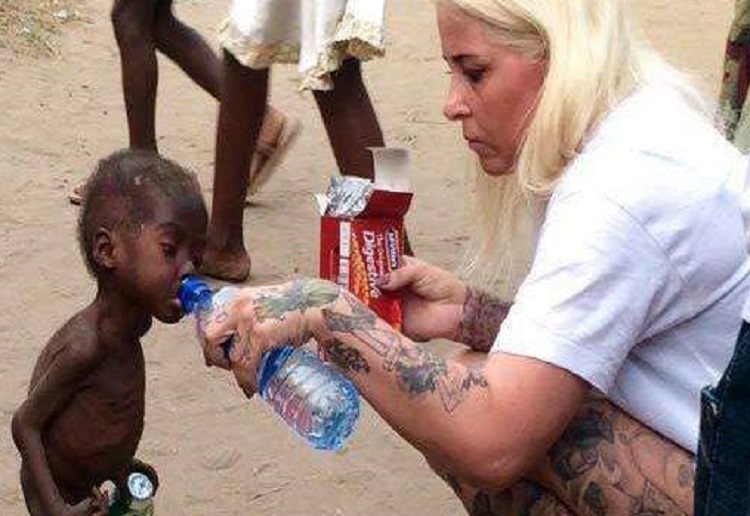 A picture of a starving toddler given a sip of water by an aid worker broke hearts around the world when it was published in January 2016, now he is thriving thanks to one lady and ready to start school for the first time.

In April 2016 the Daily Mail reported, the boy, now called Hope, was abandoned by his family because they thought he was a witch and was found in the streets by Anja Ringgren Loven, a Danish woman living in Africa, on January 31. 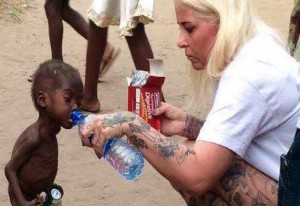 “The day I carried this sweet little boy in my arms for the very first time I was so sure he would not survive, she wrote on Facebook. Every breath he took was a struggle and I did not want him to die without a name, without dignity, so I named him Hope.

Hope to me is a special name. Not only the meaning of Hope, but what it stands for. Many years ago I got the name HOPE tattooed on my fingers because to me it means: 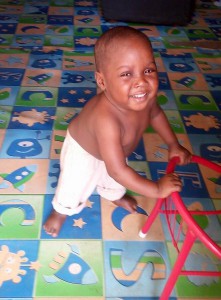 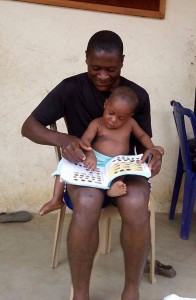 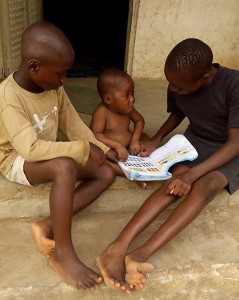 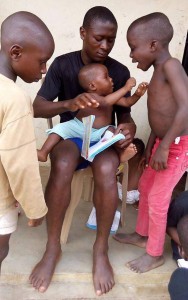 Two days after the aid worker asked for the community’s help with Hope’s costly medical bills, she received $1million in donations from around the world.

Just eight weeks later, Hope is unrecognisable. He has gained weight and has been pictured smiling and playing with other children.

Ms Loven wrote: ‘As you can see on the pictures, Hope is really enjoying his life now having 35 new brothers and sisters who ALL take such good care of him, play with him, study with him, and make sure he is safe and is getting a lot of love.’

But she explained Hope has hypospadias, a genital birth defect meaning the urethra emerges somewhere on the shaft or even the base of the penis, instead of at the tip.

She added: ‘The doctors found this inborn condition on Hope, so next week Hope will have surgery.

‘This is an operation the doctors have performed many times, so Hope will be very fine.’

Ms Loven is the founder of African Children’s Aid Education and Development Foundation, which she created three years ago to help children who have been labelled witches and therefore neglected or even killed by the members of their community.

‘Thousands of children are being accused of being witches and we’ve both seen torture of children, dead children and frightened children,’ she wrote on Facebook, accompanying images of her feeding the young boy and appealing for donations to help pay for his medical bills in January.

‘With all the money, we can, besides giving Hope the very best treatment, now also build a doctor clinic on the new land and save many more children out of torture!’ she said.

The young boy has been pictured smiling as he prepares for his first day of school. Anja shared, “On the 30 of January 2016 I went on a rescue mission with David Emmanuel Umem, Nsidibe Orok and our Nigerian team. A rescue mission that went viral, and today it’s exactly 1 year ago the world came to know a young little boy called Hope.

This week Hope will start school.”

Such a beautiful lady. What an awesome story.