Article ‘My Teen’s Headache Was A Brain Aneurysm’ 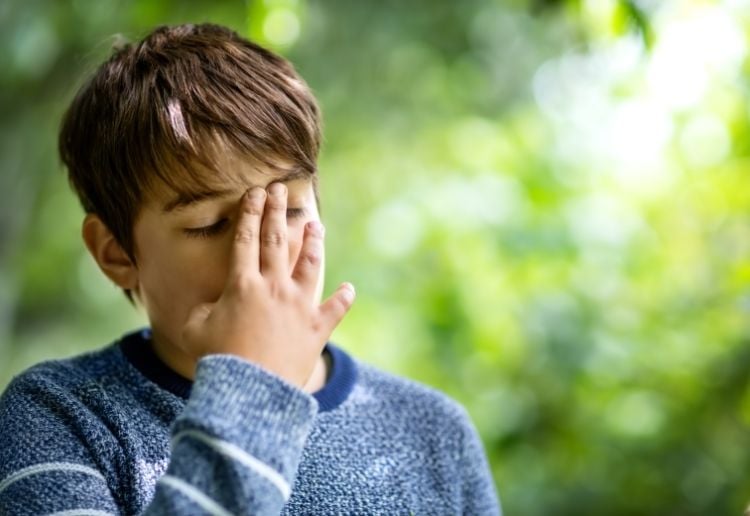 It was Father’s Day, and 13-year-old Lochie O’Fee was happily playing on the trampoline with his brothers. But when his happy squeals were replaced with screams his mum Brooke feared the worst.

Clutching his head, the teen dropped and slipped out of consciousness. In a split second the healthy boy had become completely unresponsive.

“My son Lochie was on the floor unconscious and vomiting at times,” Brooke told Mouths of Mums. “I still remember how paralysed I felt in that moment watching my boy struggle to breathe. My husband Todd and I looked at each other, afraid that the laughs we had heard just minutes before were the last we’d ever hear from him again.” 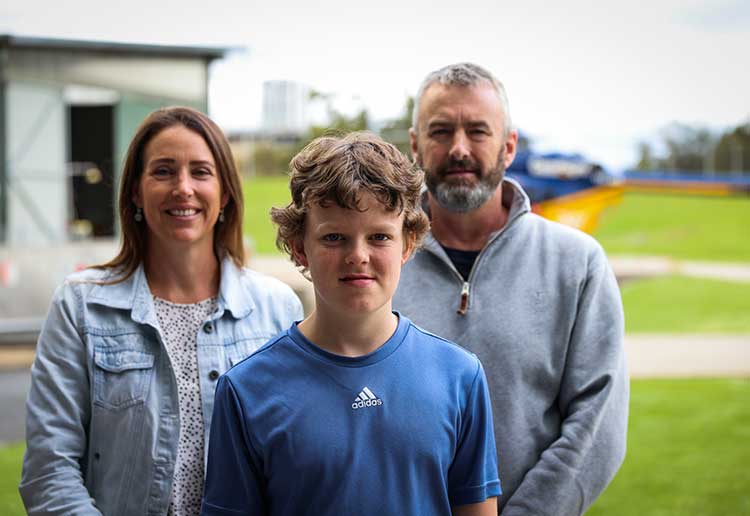 What they’d thought was just a headache turned out to be a life-threatening burst brain aneurysm. The frantic parents called for help, and a CareFlight Helicopter was able to land in a nearby dog park and transport Lochie to hospital in just eight minutes.

“We heard the loud beats of the helicopter wings flying overhead as the CareFlight pilot, Ian Smart, pulled in to land and almost immediately he was air bound with Lochie. It was only then that I could finally breathe, that I felt there was finally hope again.”

Signs of a brain aneurysm

According to The Royal Children’s Hospital, an aneurysm is a weak area on the wall of an artery supplying the brain that has ballooned. Unfortunately, in children, a brain aneurysm typically has no symptoms until they burst.

Medical experts aren’t really sure why kids get aneurysms, given they don’t have any of the risk factors (high blood pressure, long-term excessive alcohol intake). It’s thought there may be some genetic 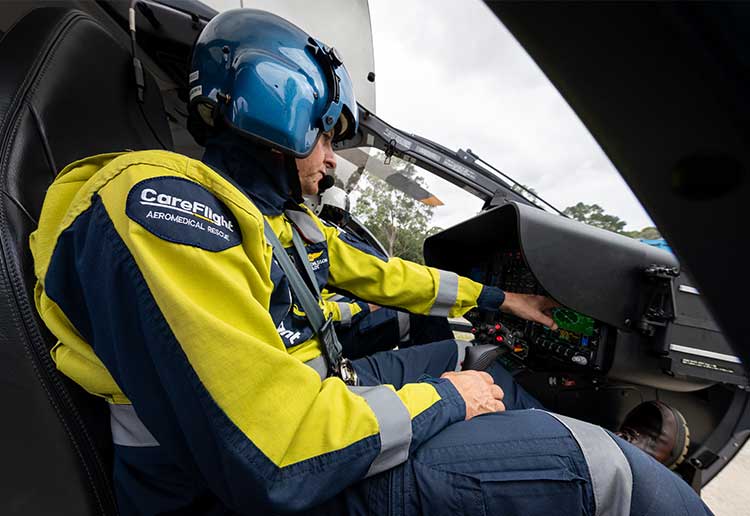 The quick response of the CareFlight helicopter essentially saved Lochie’s life. So the family is keen to raise awareness of the vital service, which has attracted sponsorship and a donation from Nurofen.

“Looking back, it was so critical that Ian safely transported Lochie so quickly. Brain aneurysms can be unpredictable, so I’m so thankful that Ian helped prevent the worst from happening. That’s why I’m thrilled Nurofen is sponsoring CareFlight pilots – to help them continue saving lives like Lochie’s.

“We will always have Ian and CareFlight in our hearts and continue to be grateful to them every time we see our Lochie smile.”