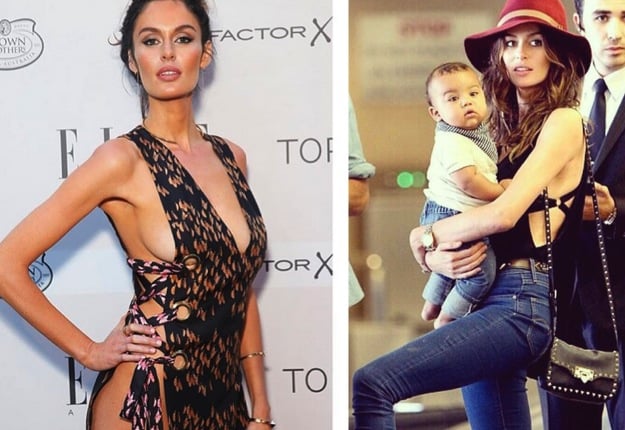 Nicole Trunfio has hit the news again, this time for her weight loss technique after the birth of son Zion.

Aussie model Nicole Trunfio made news earlier this year when she featured on the cover of Elle magazine breastfeeding her then four month old son.

She has previously stated her post-baby body was back on track thanks to diet and exercise.

Nicole recently posted the below image on Instagram with the caption: “Thanks to BOXING and determination I finally have my mind and body back after pregnancy and #postpartum baby brain (yes it is a thing) Here’s to all the mums out there, it’s hard work! #staystrong #stayfocused #9months #postpartum #pregnancy #nofilter #fitness #health #mind #body #soul”

But now the model reveals to The Hype how she really got back into shape after the birth of her nine month old son, Zion, earlier this year.

The 29-year-old, spoke to E!’s show The Hype at the recent Elle Style Awards saying,

“I wore a wrap and binded stomach straight after giving birth 24/7 for three months,” she said.

Now that’s dedication. Sounds pretty brutal to me. I can’t even wear tight spanks without regret.

Do you think it sounds extreme or well worth a try? SHARE your thoughts with us in the comments below 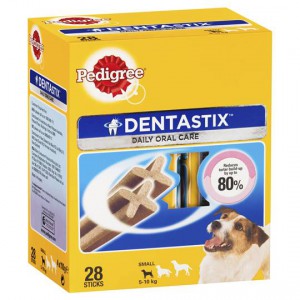 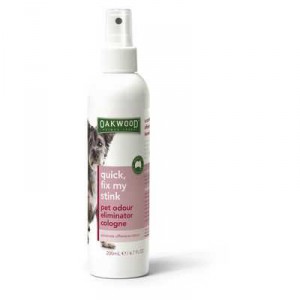