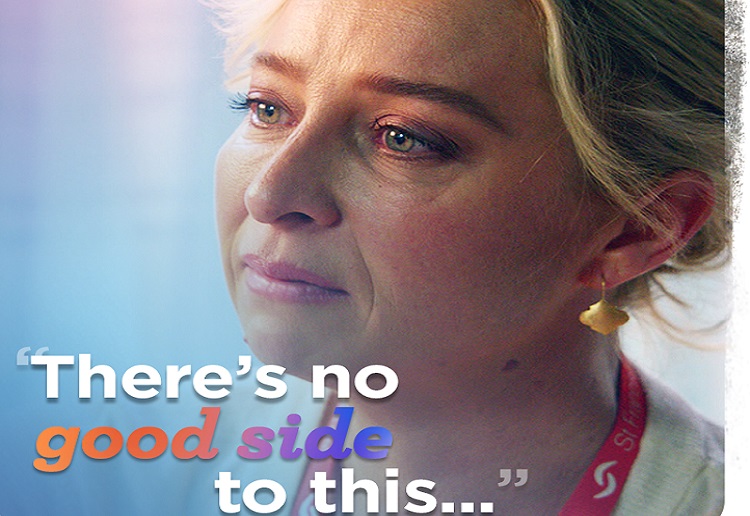 Last nights episode of Offspring was a sad reminder for many families who have lost a child to stillbirth.

Nina (played by Asher Keddie) had to share the heartbreaking news with one of her patients that her baby would be delivered stillborn.

The patient turned up to an unscheduled appointment with Nina upset that she hadn’t felt her baby move in the past 24hrs.

After doing a scan Nina confirmed the earth shattering news.

“I know this is hard to hear, I can see on the scan that your babies heart is no longer beating.”

As Asher said, “There is no good side to this….”

Up to 60% of stillbirths occur at term, in the third trimester.

Over 800 babies a year or in up to a third of cases where a baby is born still there is nothing wrong with the baby and the death remains unexplained.

“Thank you Offspring on Ten for bringing awareness to stillbirth in tonight’s episode. Sadly, this happens too often, 6 babies every day in Australia in fact. Without talking about stillbirth, nothing will change.

Sending all bereaved families strength and love. If you need support after tonight’s episode, please don’t hesitate to call a friend, a family member, or the Sands Support Helpline 1300 072 637.”

Comments include,
– “It’s a reality for many women and I’m glad it’s being shown. I lost my son last year at full term. Thank you Offspring”

– “From someone who has been there, that scene was written and acted extremely well. Thank you.”

– “While I’m pleased that this scene was acted and written respectfully, it would have been good for Chanel 10 to have shown a warning at the beginning of the show. As someone who has lost a baby, the scene was very close to my own experience and I wasn’t expecting to see it tonight. It’s left me feeling very raw.”

– “My son was born stillborn 32 yrs ago and as I sit here in a flood of tears because all the memories of his birth came back , I think the birth scene was beautifully done .”

– ” We lost our daughter full term just over three months ago, while I would have liked a warning that this show may be distressing to some viewers, I thought it was beautifully done and glad i watched it. Sadly its a reality for so many but its not spoken about enough either.”

– “So pleased Offspring have shown an episode involving the loss of a child as it’s something you never get over. It gets easier as the years go on but it’s still very hard.”

If you need support please don’t hesitate to call the Sands Support Helpline 1300 072 637. 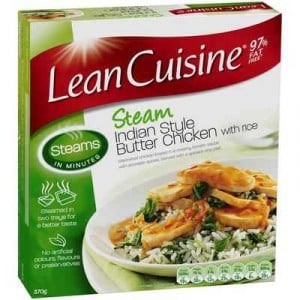 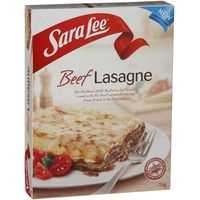 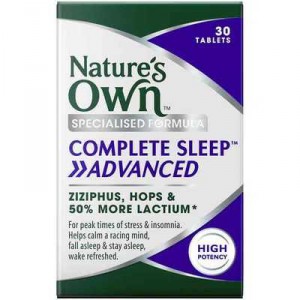