Article Overseas Holidays Are Back On Soon, Says Qantas! 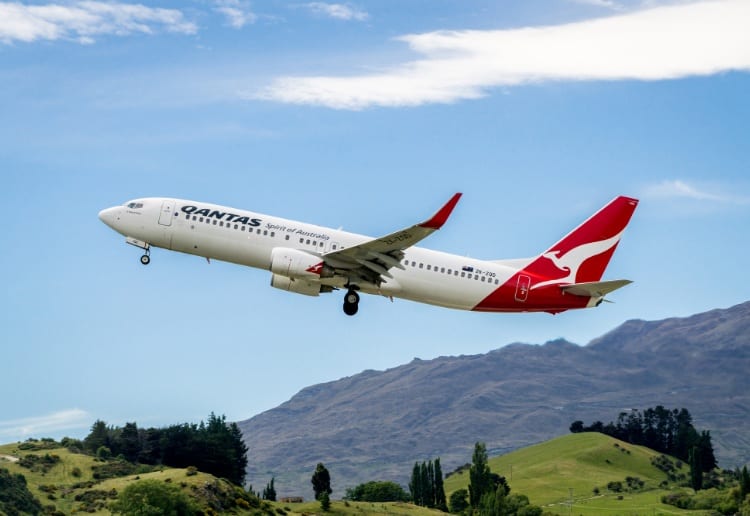 With COVID cases clocking in at zero throughout the country, we’re all starting to feel a bit more positive about life getting back to normal, one year after it all went awry.

Most domestic borders are now open and I am seeing more planes up in the air as they jet passengers between states. However, with a 14-day quarantine program still firmly in place, overseas travel is still up in the air (or should we say firmly on the ground).

But there’s a rainbow of holiday hope up ahead. Qantas has recently announced that it will start its international travel operations from 31 October 2021.

The national airline has suffered through a $1-billion loss, declared in its half-year trading report. But things are looking up as the majority of Qantas’s overseas routes will take to the air from the end of October. Jetstar will also resume flying to its 13 overseas destinations within the same time-frame.

The company was hoping to re-instate flights from July, but have now readjusted their predictions in line with the expected completion of Australia’s COVID-19 vaccine rollout.

Qantas has said that, in the meanwhile, they would increase flights to New Zealand from mid-year, to serve the increased demand due to the trans-Tasman bubble.

“We’re now planning for international travel to restart at the end of October this year, in line with the date for Australia’s vaccine rollout to be effectively complete,” Qantas chief executive officer Alan Joyce said.

“We’re still targeting July for a material increase in New Zealand flights. We’re in close consultation with government, and if things change, so will our dates. But with the vaccine rollout already underway, we’re on the right track,” he added.

Qantas has said that it predicts that its international services will only reach pre-COVID capacity in 2024 (it is currently flying at only 8 per cent of capacity).

Depends on Many Factors

The airline’s return to the skies most likely also depends on the status of quarantine requirements. Many people will be discouraged from leaving the country if they have to pay thousands upon returning to be holed up in a hotel room for 14 days. There is no indication from the government as to when borders will open freely to international visitors.

As we now well know that in the world of a global pandemic, things can change overnight so I probably wouldn’t start booking any flights yet…but we can at least start dreaming.

Are you feeling confident enough to start planning an international holiday yet? Tell us in the comments below. 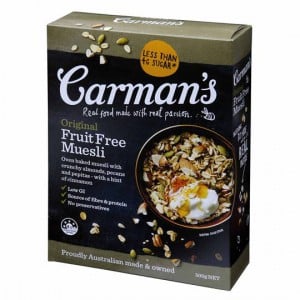