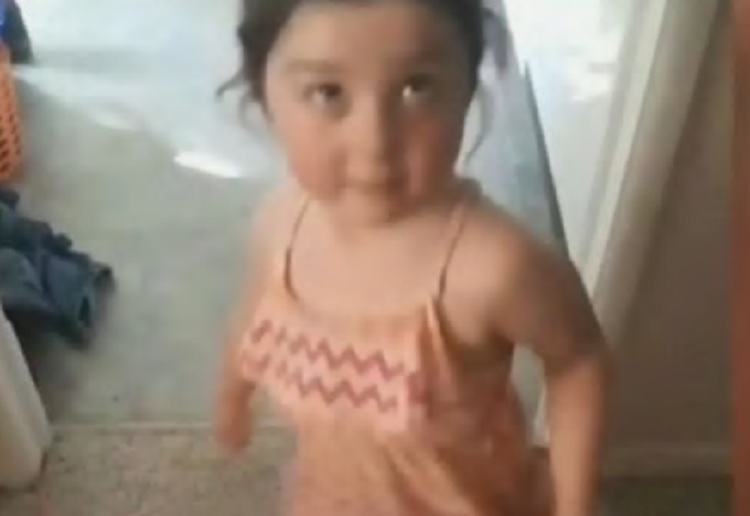 Jamie and Sadie Stonehouse were left stunned when they were told that their daughter’s summer dress was deemed “inappropriate” by school staff.

The parents were told via a text from their daughter’s carer she would need to wear a T-shirt under the dress if she were to wear it again.

Her father, Jamie Stonehouse, told Canadian TV news network CTV that Lola needed to have two-inch wide straps on her dress in order for it to conform to the preschool’s strict dress code. 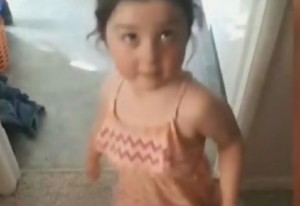 “At two inches she might as well just be wearing a shirt,” Mr Stonehouse said.

“It’s covering pretty much her whole shoulder and down a bit, so it’s not even a summer dress at that point.”

“I don’t think any girl should have to worry about how much shoulder she’s exposing when she dresses to go to school or anywhere else. At any age,” said Sadie Stonehouse.

“It’s a child. Innocence is innocence and we’re the only ones who can give it to them.”

Do you think the school is going a bit far?