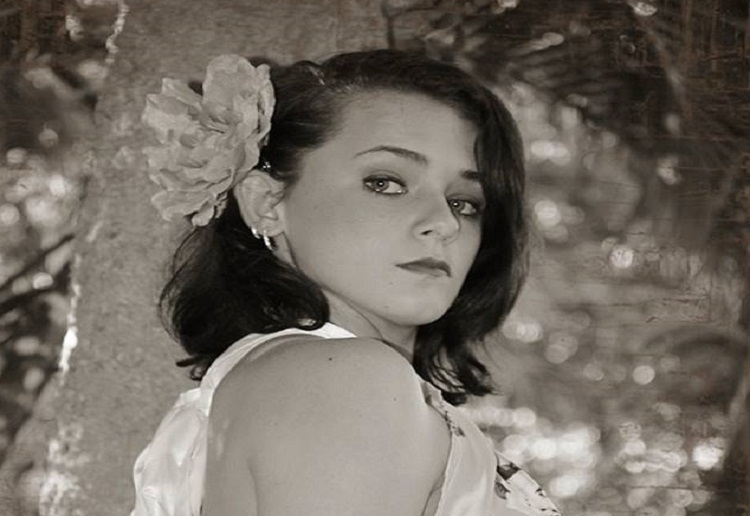 The parents of a teen who took her own life after constant physical and emotional abuse are suing her high school.

Joanne and Michael Piva claimed their daughter Breannah, 16, made 20 complaints to Ayr State High School in north Queensland, before she took her own life in May 2015, shares Daily Mail.

Almost 30 bullying incidents over four years – which would start in school and continue long after the final bell went – have now been outlined in a set of court documents obtained by Daily Mail Australia on Thursday.

‘Breannah didn’t just put up with verbal abuse, she was physically abused, taunted at work, she was harassed walking up the street. It was just constant,’ Mrs Piva told A Current Affair.

The court documents state she had a bottle of iced coffee thrown at her before marshmallow was rubbed over her face and uniform.

‘On various occasions throughout 2011, Breannah was hit across the back of her head by another student. This was reported to the school and I have attached the Incident Report that Breannah filed.’

The court documents state that Breannah was in 2013 chased for five blocks while walking home and forced to hide in a supermarket after a group of five students said they were going to ‘bash and kill’ her.

The Piva family’s solicitor from Shine Lawyers Sarah Sarinas said the teenager was struggling to cope and was let down by the school.

She added: ‘There are a pile of incident reports there and that’s what makes this case all the more shocking that nothing was done and it has led to tragic consequences for this family.’

A foundation has since been set up for Breannah called ‘Do It For Bree’, which has produced a free online anti-bullying program for schools.