Article Playing Loud Music in Your Car Could See You Fined 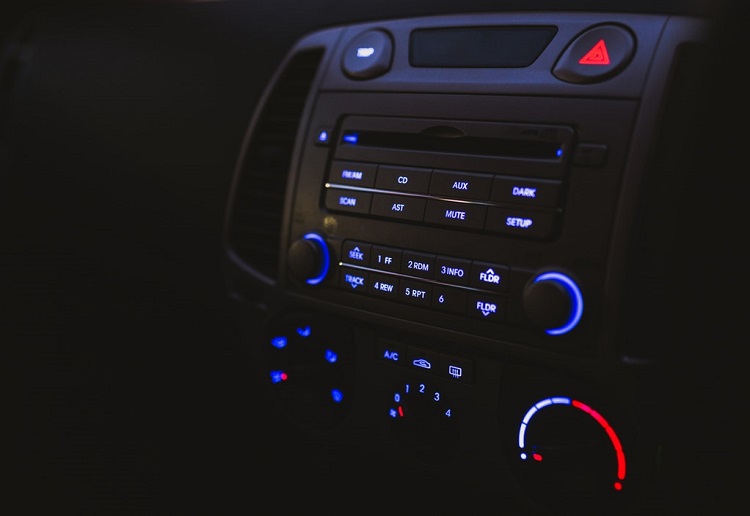 Did you know playing loud music in your car could see you fined up to $200?!

Australians who play loud music in their cars could face massive fines from the police, reports Daily Mail.

If you are blasting loud music from your car in these states you could be fined up to $175 in Queensland and $200 in New South Wales.

The aim is to apparently reduce people’s exposure to noise pollution from other vehicles on the road.

Police usually warn drivers but consequences increase if the request to turn the music down is ignored.

Not locking your car also an offence

In some states in Australia you can also receive a fine if you don’t lock your car doors, or leave the windows of an unattended car wound down too far.

In Victoria, drivers could be fined up to $360 if they fail to comply with the law.

They can also be penalised if the windows of a parked car are wound down more than five centimetres.

What do you think? Too extreme? 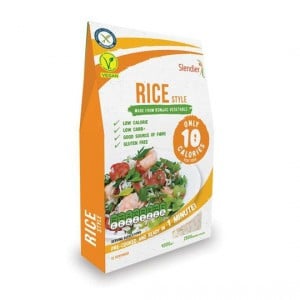 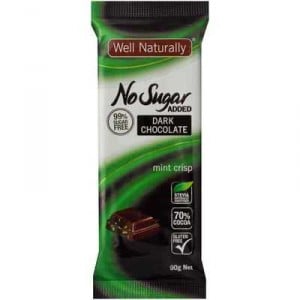 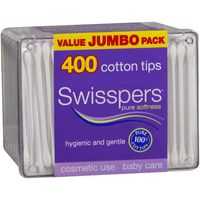