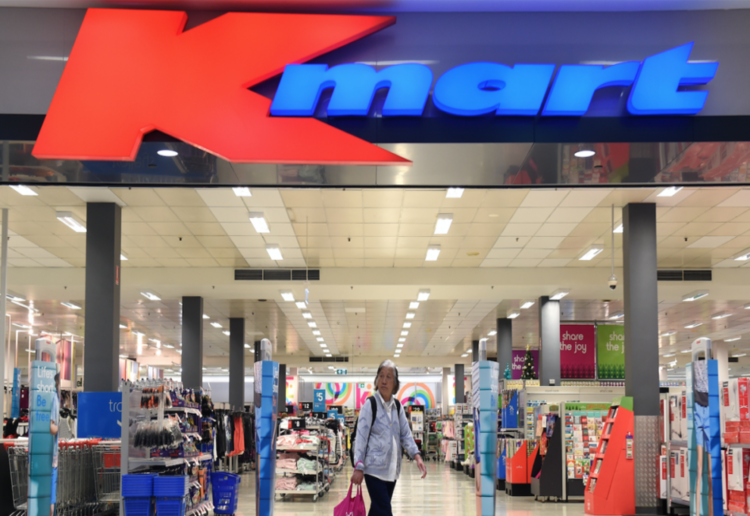 Experts have warned people this popular $55 Kmart appliance is not worth buying.

The popular Kmart oil heater has been savaged in a review, released this week by Australia’s peak consumer research body, Choice.

The review was so bad that Choice testers actually expressed their commiserations to anyone who purchased the absolute “dud” that is the Anko 11 Fin Oil Heater, for $55.

Choice tests roughly 20 new heaters, released onto the Australia market each year, and deliver a comprehensive report on their effectiveness for consumers. 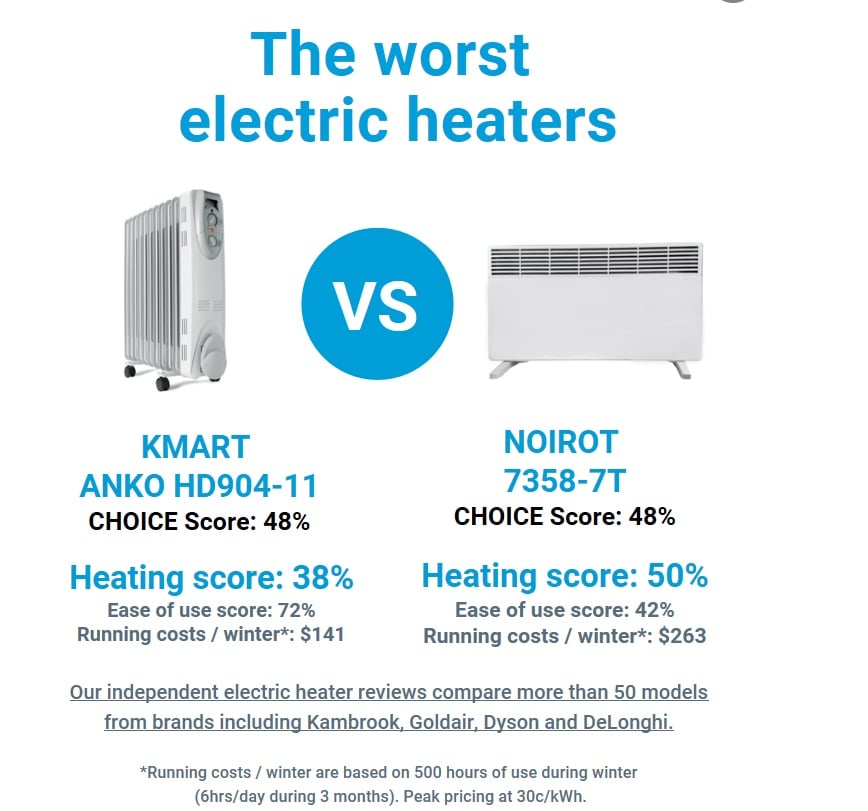 But according to this week’s findings, the Kmart electric oil heater is “one of the worst performing heaters Choice has tested in years.”

With an overall score of just 48%, the Kmart Anko HD904-11 tied for last place in our latest electric heaters test.

There’s not much to praise about the heater says Choice, although it was one of the cheapest to run – costing just $141 for 500 hours of winter use. Then again, with a measly heating score of 38%, that’s probably because it doesn’t really do much.

“This is one of the most poorly performing electric heaters I’ve seen in my time at CHOICE,” says Matthew Steen, director of testing and reviews at CHOICE.

“You’ll be left waiting a long time for any noticeable heat – over 57 minutes to raise our test room by 5°C – and it didn’t even manage to reach a 10°C rise.”