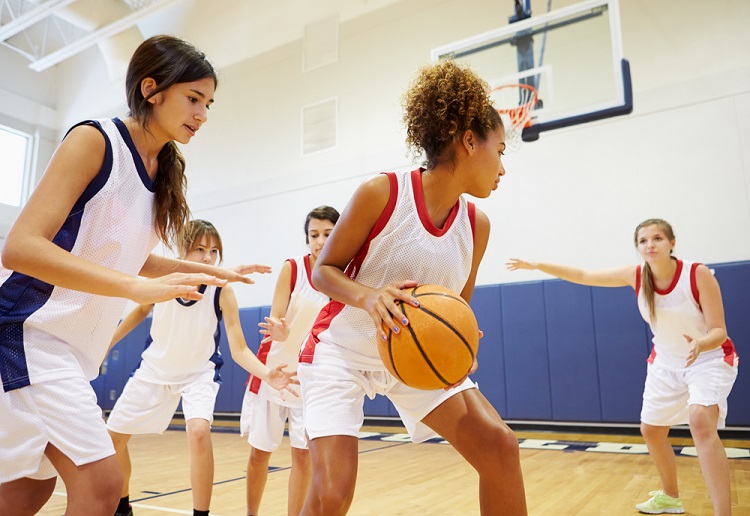 Young girl writes letter to the Editor of her local paper after noticing something very sexist in Sunday’s news.

Ten year old, Holly, from Tasmania pointed out to her local paper, The Examiner, that she participated in a grade 3-4 basketball tournament over the weekend. Yet the paper had only included photo’s of boys. WHY?

Dear Examiner,
My name is Holly, I am 10 years old.
I played basketball on the weekend at Elphin for the 3-4 tournament.

I am wondering why you have only got photo’s of boys and not girls?

I don’t care if they aren’t photo’s of me and my team but why all boys?

Holly added, Girls have the exact rights as boys, so why isn’t there not one picture of a girl out of 34 photo’s!

It wasn’t just a boy tournament, girls played too, they should get congratulated as well.

Could you please make sure you include girls in photo’s as well in the future. 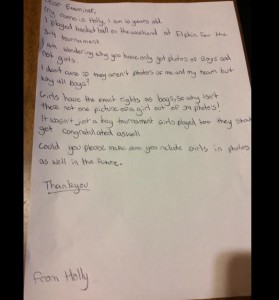 The paper replied to Holly saying: “We weren’t notified about the event by Basketball Tasmania. We found out late on Friday from a parent.

We did our best to cover the event with limited notice.

Only the boys teams were playing when our photographer was at the tournament on Saturday. We tried to go back on Sunday, but we were unable to attend due to staffing restrictions.” adding “we do our best to cover as much as we can.”

Holly’s mum, Tania, told Mouths of Mums she is very proud of her opinionated 10 year old daughter for having her say. Adding “Go girl power!”

Tania was also excited to add that Holly’s team won their Division 1 grand final and will be heading to the state tournament in December. Congratulations girls!

Do you think the response from the newspaper is good enough? I think they failed to acknowledge it was a 10 year old voicing her opinion. 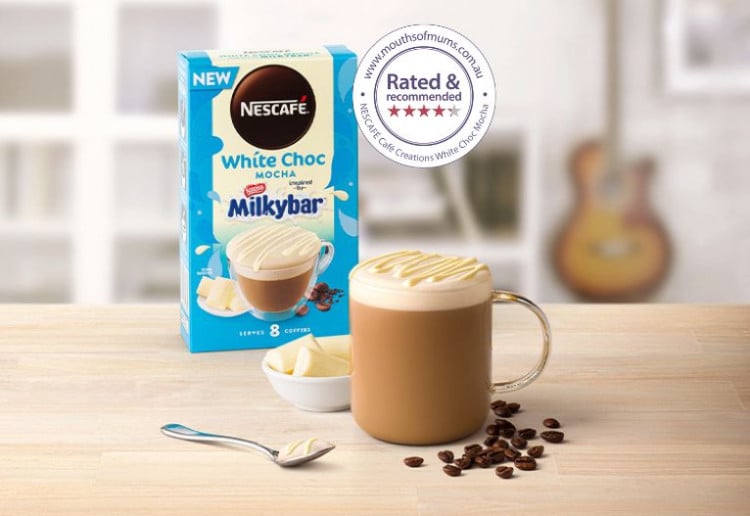