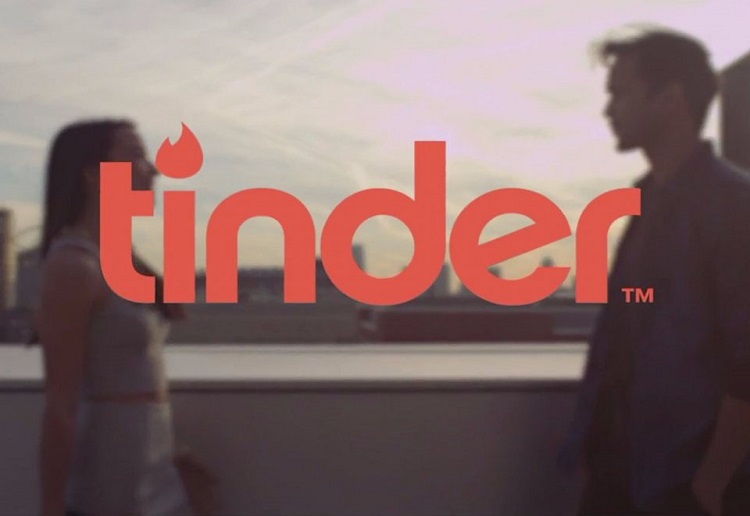 During a radio interview with Mike E and Emma on The Edge 96.1, Caitlin admits she hasn’t had much support from friends:

“My friends have been a little judgey — basically I’m six months pregnant,’ she told the hosts.

After recently splitting with the father of her unborn baby, she says just because she is pregnant; it doesn’t mean she can’t look for a boyfriend.

“It is definitely a shock to people I guess.”

Her call received a fair bit backlash with many listeners saying it was unfair of her not to disclose she’s pregnant.

Host Emma agreed, adding “if she is looking for love, which it sounds like she is, then it’s not really going to happen for her”.

Others worried she was endangering her unborn baby.

Do you think Caitlin is doing the wrong thing?