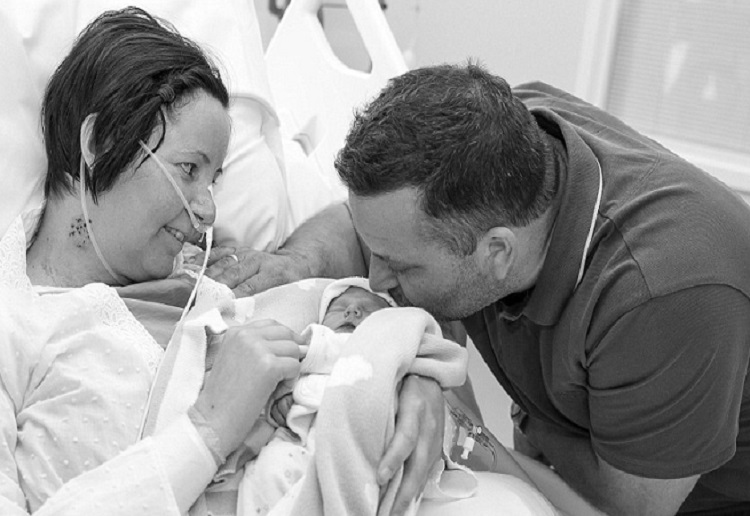 A heartbroken mother woke from a coma to discover she had given birth to her  baby three weeks earlier. Sadly he was stillborn.

Kerry Tellwright, 34, and her fiancé Craig Hill, 47, were ‘over the moon’ when they found out they were expecting after eight years of trying, including two rounds of IVF and an early miscarriage of twins.

But unbeknown to her she was suffering from a rare condition which caused her spleen and liver to rupture, leading to a devastating bleed, shares Daily Mail.

She was placed into an induced coma and after three weeks unconscious, awoke to find her baby was stillborn.

During her time in hospital doctors kept her son Archie in a special frozen cot so that Ms Tellwright could meet him when she woke up and give him the cuddle she yearned for.

The mother shared heartbreaking pictures of the moment she met her son and told the dramatic events leading up to it.

‘I woke up one morning with a pain in my shoulder – it felt just like a trapped nerve so I thought I had slept funny,’ she said.

‘Ten days later it was still there and I also started to feel quite sick. I just knew something wasn’t right so I called the maternity ward and they told us to come in.

‘The last thing I remember was getting into the car with Craig and pulling off the drive.’

‘I now know that I started to have a seizure and Craig had to pull over to get me out the car because I was swallowing my tongue.

‘An amazing kind stranger pulled over to help him and call 999. I had another seizure on the roadside and a third in the ambulance.

‘When I got to the hospital my blood pressure was through the roof. They gave me something to slow it down and rushed me in for an emergency caesarean.

‘When they opened me up my uterus was completely white from where I had bled out internally and Archie was stillborn at 8.55pm.

‘When they tried to find why I’d had the bleed they discovered that my liver and spleen had ruptured.

‘They removed my spleen but I wasn’t clotting. I had to be given seven and a half pints of blood and they couldn’t stitch me up so they packed the wound and put me in an induced coma.’

Ms Tellwright spent seven days in an induced coma and a fortnight unconscious in intensive care, and did not discover the tragic news until she came to and was able to hold her son’s body that had been kept in a cold cot for three weeks.

She decided to share the deeply personal photos in a bid to raise awareness of HELLP syndrome, the condition that claimed her little boy’s life.

‘A week after he was born they brought me round and there are pictures of Craig holding him next to me but I don’t remember it at all, I was on so much medication.

‘It wasn’t until I came to again two weeks later. I just knew as soon as I realised Archie wasn’t with me that he had died. It was such a scary place to be in.

‘I thought I was going into hospital to give birth to him so to wake up with nothing was heartbreaking.

‘But three weeks after he was born I got to hold him for the first. It was amazing. He was my baby boy. I had wanted him for so long and he was finally in my arms.’

The pain in Ms Tellwright’s shoulder was transferred pain from her liver failing, a symptom of HELLP syndrome.

The condition is usually diagnosed when pregnant mum’s suffer high blood pressure and high protein in their urine but Ms Tellwright didn’t have either of these symptoms.

Image via Remember My Baby and Daily Mail 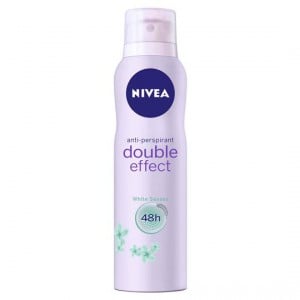 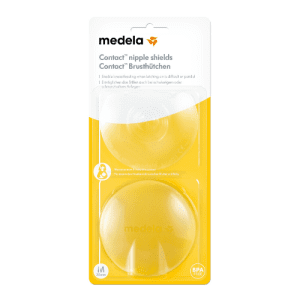