Baby died as a result of doctor on duty walking off shift at an under-staffed labour ward in a row over pay.

He left a junior midwife in the “untenable situation” of caring for four women giving birth. Staff shortages resulted in five hours of missed opportunities to save baby Huw Stewart’s life, reports The Sun.

The infant was delivered stillborn at St George’s hospital in London in February last year.

A damning internal investigation found delays and a failure to act on his weakening heartbeat were the “root cause” of his death.

It said the safety of patients and their babies was “compromised” due to understaffing.

The report reveals a locum doctor had walked out at the start of his shift in a dispute over his pay.

The investigation found the infant should have been delivered when problems were first spotted at 9.15am. But was born five hours later.

It took the hospital almost a year to apologise to the couple.

Mrs Stewart, 34, told the Evening Standard: “I’m forever changed by what has happened.

“I needed someone to say sorry, that we did this terrible thing.

“We can’t focus on moving on. I can’t even think about having another baby.”

Their lawyer Mark Bowman, of Fieldfisher, said: “No one should have to wait so long for answers, particularly in such a clear-cut case. 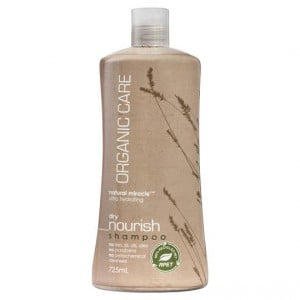