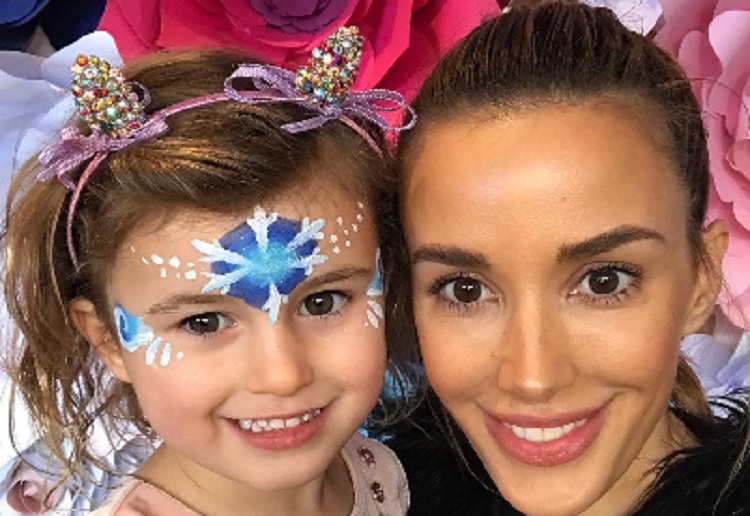 Rebecca Judd says her three-year-old daughter has “all of a sudden” started obsessing over her appearance.

Rebecca Judd, 34, told Today Extra she believes the cause of Billie’s self-consciousness could be a fictional character – Elsa from the Disney movie Frozen.

The mum of four said she had ‘no idea’ why Billie has insecurities before blaming the fictional character, reports Daily Mail.

‘I have no idea … Do you know what, it might be Elsa from Frozen,’ Bec said.

‘… Because [Elsa] has this long pony in a plait and Billie’s got this curly hair. She’s brushing it trying to make it straight like Elsa and every time she brushes it she looks in the mirror and says ‘urgh when am I going to have Elsa hair?’

She continued: ‘At home we talk about how important it is to be brave, strong and kind and intelligent and we don’t make appearance important. It is going to be tricky moving forward, raising girls. Yeah, it is just something to be aware of.’

During her radio show, KIIS network’s The 3PM Pick Up, she revealed that Billie ‘screams at the mirror’ because she hates her hair.

The Postcards presenter said: ‘Billie all of a sudden has started caring about her appearance so much. It’s actually scary, and I don’t know where it’s come from.

‘At home I wear active wear, pretty much, sneakers, chuck my hair up, barely put on any make up’. ‘She’s got this brush, and she stands in front of the mirror and brushes and brushes her hair. She’s got this curly hair. She brushes it and it springs back up. And she screams at the mirror, she’s like, “arrrrgh!” She’s just furious’. The former model went on to say that her daughter complained, ‘Mummy, I don’t like my hair. I want straight hair like you,’ to which Bec replied to her toddler, ‘Babe when I go to work I tong my hair so I’ve got curly hair like you.’ The mum-of-four went on to explain that the issue came to a head last week when the family were heading out for dinner. She said: ‘We were going out in Port Douglas, we were going out for dinner. And I had these cool studded flats on and she had little flats with a pussy cat on them.

‘We were just about to walk out the door, she goes, ‘Mum, I can’t go out for dinner; you look far more beautiful than me.’ She’s three!’

The solution Bec and her husband, AFL player Chris Judd, decided upon is to steer her daughter’s emphasis away from her own looks and onto other attributes, the TV personality said.

She added, ‘It made Chris and I think we have to put so much emphasis on being a kind human, and being strong, and being smart’. 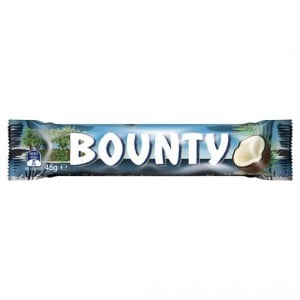 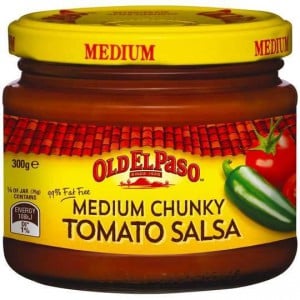 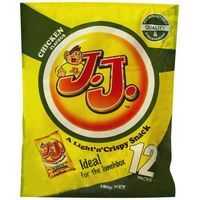