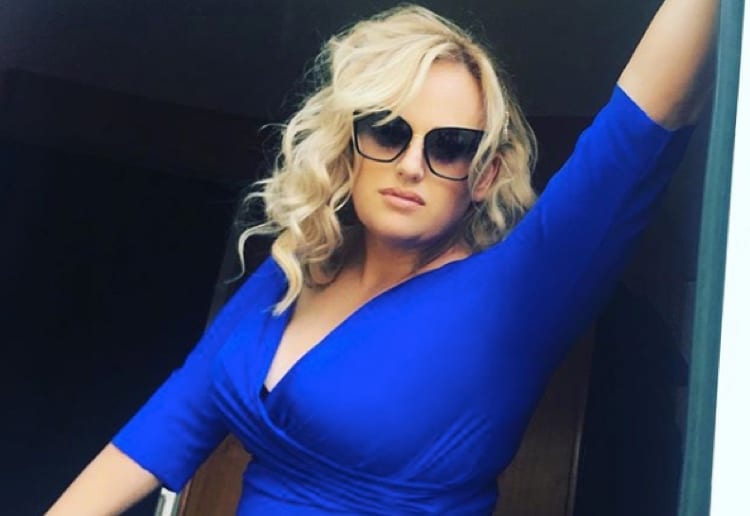 The Australian actress has shared that she intends to make 2020, ‘the year of health’ and she is certainly wasting no time getting to her goals.

Wilson posted a photo on her Instagram page showing her at the beach in her activewear. Accompanying the post, with the caption that after an indulgent festive season, she was planning to “avoid the sugar and junk food”.

“Okay so for me 2020 is going to be called “The Year of Health” – so I put on the athleisure and went out for a walk, deliberately hydrating on the couch right now and trying to avoid the sugar and junk food which is going to be hard after the holidays I’ve just had but I’m going to do it! Who’s with me in making some positive changes this year?”

Her fans responded in a flurry, sharing how impressed they were with Wilson’s trimmer look.

“You are looking amazing!” responded a number of her followers.

“I’m so proud of you!! you look fantastic already with your weight loss,” said another.

Wilson is obviously revelling in her bod, choosing to wear a gorgeous blue figure-hugging dress cinched in at the waist to a Bushfire fundraiser on the Gold Coast earlier this week.

At the event, she went in for a cuddle with Aussie ironman Jett Kenny, joking that the buff hottie was her new “beach training partner”.

Her most recent pic shows her giving a piggyback to close mate Sam Kennedy on a Gold Coast beach. Rebel is looking fabulous in tight-fitting active wear, wearing her best fascinator, of course. The pair are clearly having lots of fun with cute pics showing them hugging and giggling together.

Wilson started her weight loss journey in 2019, after recruiting trainer-to-the-stars Gunnar Peterson, who said she trained at least four times a week.

“When she’s in town, she’s a solid four days a week,” the LA-based fitness expert told US Weekly. “She is such a cool person to work with.”

Peterson also shared that the celeb’s workouts are based on “peripheral heart action”.

“It’s forcing the blood to go from upper extremity to lower extremity sequentially so that you elicit a response from the heart rate. You’re creating an aerobic response in what would normally be viewed as anaerobic movements,” Peterson explained.

Are you a fan of Rebel Wilson? Tell us in the comments below. 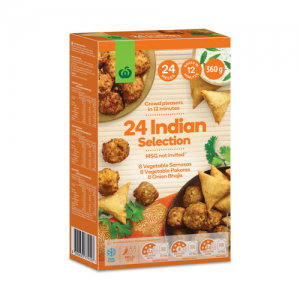