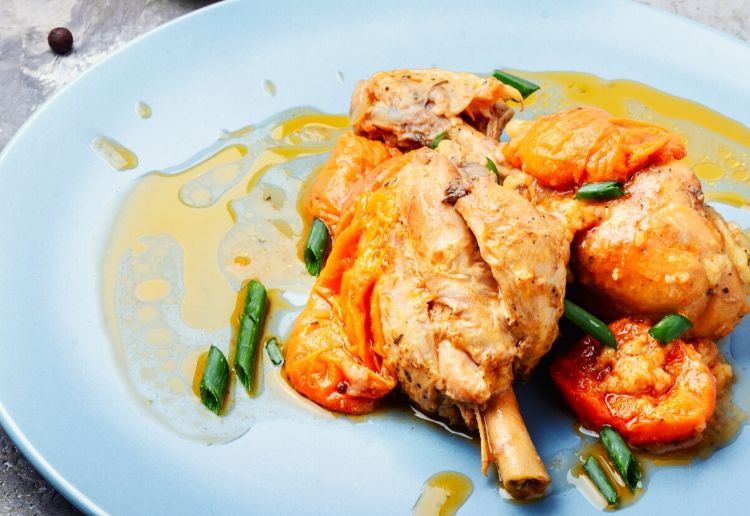 We love any slow cooker recipe but we especially love THIS Apricot Chicken Slow Cooker style.

Why do you love THIS recipe for Apricot Chicken Slow Cooker style?

How long has Apricot Chicken been around?

According to Australian Food History Timeline, it’s been around since the 50s. There is a suggestion that it originated at the US Lipton company in 1952 as another use for its dried soup mix.

The recipe became a 1970s classic and has been absorbed into Australian culinary culture.

Our tips for the best Apricot Chicken Slow Cooker style

Once you’ve tried this, we’d love to hear if you think this recipe is awesome.  Let us know in the comments because we love feedback from our members.

If you LOVED this recipe, hit the LOVE button at the top of this recipe.

This dish is absolutely perfect with a creamy mashed potato. Also wonderful served with brown rice or quinoa. Lightly steam a mountain of green veges like broccolini to accompany the dish. 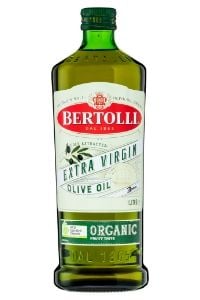 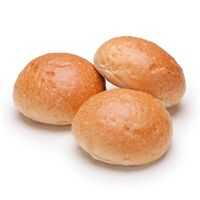