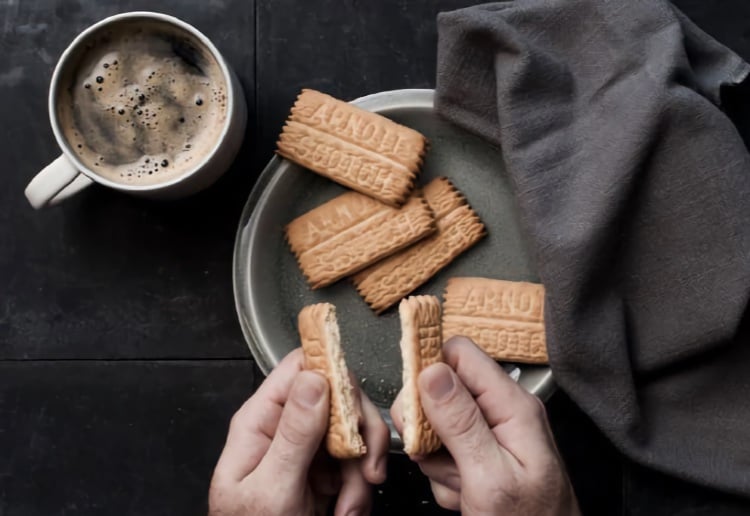 There’s nothing better than a warm, shortbread biscuit straight out the oven. But if you don’t feel like baking, I always keep a packet of Arnott’s Scotch Finger cookies just in case.

But now, Arnott’s have released the top-secret Scotch Finger biscuit so we can enjoy them freshly baked. Yum!

The recipe is apparently not identical to the one used for mass production, but it has been slightly tweaked for the home cook.

After recently sharing the recipe for Monte Carlo biscuits, there was such a massive demand for the Arnott’s Scotch Finger recipe, that the biscuit maker decided to give their fans what they want.

The treats take less than 45 minutes to whip up from start to finish so you can be dunking a yummy finger of shortbread into your tea in less than an hour. 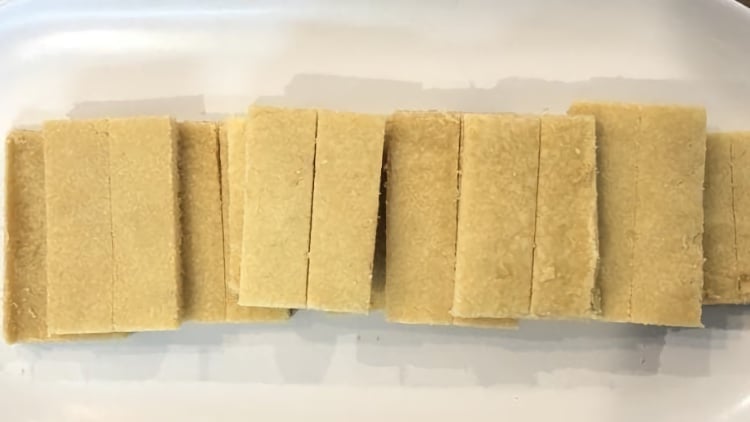 “With only four ingredients, this recipe of a Scotch Finger is an easy way to get that classic shortbread biscuit using items that most people have in their pantries,” Ms Horton said.

Arnott’s will continue to reveal a new recipe each week. I wonder what’s next?