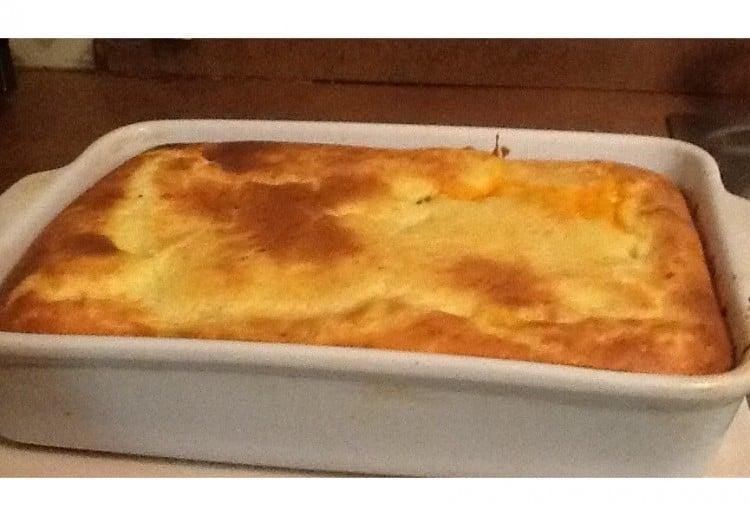 I promise you that you will love this Moussaka. Flavoursome, authentic and oh, so light! Of course, it is gluten free and has no stodgy Bechamel to weigh you down. In fact you will find the delicous topping can be used for loads of recipes including Pastitsio, Lasagna or even Cauliflower Cheese.