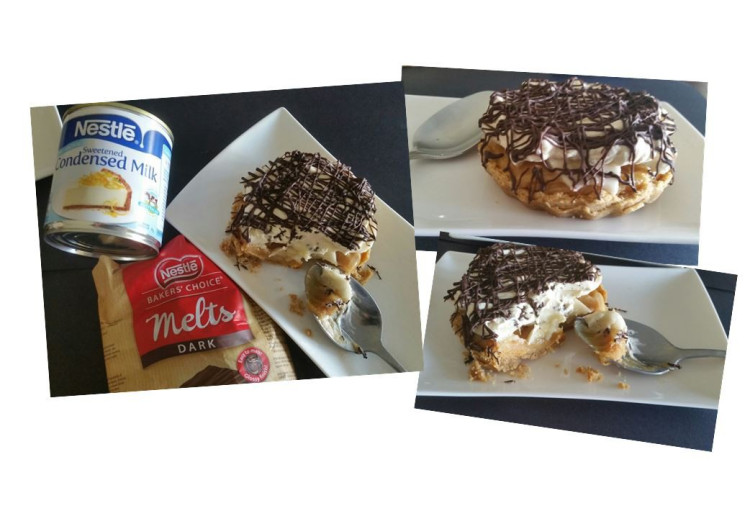 * I like to use dark chocolate to cut through some of the sweetness of the tart however you could use milk, white, or even omit the chocolate entirely. * Instead of digestives - you could use any other kind of semi-sweet biscuit (eg Arrowroot or Marie). Due to the sweetness of the caramel and cream combo - avoid using biscuits that are extra sugary or sweet. * To make a large tart - use the above recipe in a 9" spring form pan.