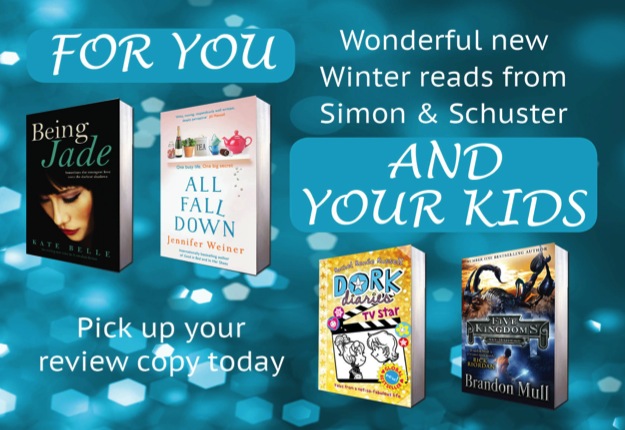 Everyone deserves some time out with a really great book!

Which is why we are thrilled to announce that we’ll be giving you or your child the chance to read and review one of the latest releases from Simon & Schuster Australia.

With characters you’ll love, places you’ll want to visit, we hope you’ll find these new books, from some of the finest writers, hard to put down. 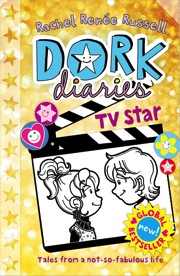 Winner of the Total Girl and K-Zone Toy of the Year Awards in 2013 (Best Girls’ Book), the Dork Diaries series by Rachel Renée Russell is adored by young readers everywhere!

Now Nikki Maxwell, Queen of the Dorks, is back in the seventh book of the blockbuster Dork Diaries series – now with over 11 million copies in print.

Nikki and her friends are about to have their five minutes of fame! A reality TV crew is going to follow them for the whole month as they record their hit song together. But will the excitement also cause unexpected problems, now that cameras are everywhere Nikki and her friends go? Is life in the spotlight really going to be all they think it is or will it be a Dork Disaster?

Full of Nikki’s doodles, diary entries and darkish disasters, get ready to embrace your inner dork with his brand new novel from the hit series! 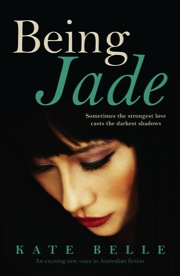 Banjo Murphy is killed on the night he finally walks away from his wife, Jade, after twenty-five years of her adultery. In the aftermath, Banjo is bewildered to discover he still exists, and in despair he watches Jade collapse into deep depression and his daughters, Lissy and Cassandra, struggle with their unexpected loss.

Lissy is tortured by the mystery surrounding her father’s death. What compelled Banjo to leave the night he died? And why won’t Jade talk about what happened? Despite their volatile relationship, Lissy believes her parents’ love to have been enduring, but sensible

Cassandra sees things differently. When Cassy discovers a sketchbook chronicling Jade’s affairs, the truth of their parents’ relationship begins to unfold and Lissy’s loyalties are divided.

Searching for answers, Lissy contacts Jade’s ex-lovers. And watching from afar, Banjo aches as he discovers what these men meant to Jade – until Lissy’s quest reveals an explosive truth … 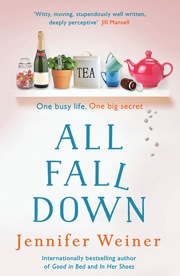 Allison Weiss is a typical working mother, trying to balance a business, ageing parents, a demanding daughter and a marriage. But when the website she develops becomes a huge success, she finds herself challenged to the point of being completely overwhelmed.

As she struggles to hold her life together and meet the needs of all the people around her, Allison finds that the painkillers she was prescribed for a back injury help her deal with more than just physical discomfort – they make her feel calm and get her through the increasingly hectic days. Sure, she worries that the bottles seem to empty a bit faster each week, but it’s not like she’s some Hollywood starlet partying all night. It’s not as if she has an actual problem.

Until she ends up in a world she never thought she’d experience outside of a movie theatre: rehab. And as Allison struggles to get her life back on track, she learns a few life lessons along the way.

With a sparkling comedic touch and tender, true-to-life characterisations, All Fall Down is a tale of empowerment and redemption and Jennifer Weiner’s richest, most absorbing and timely story yet. 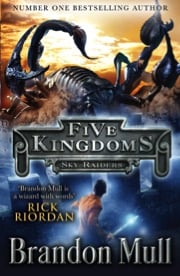 The launch of an exciting new fantasy series for 7-12 year olds. Cole Randolph was just trying to have a fun time with his friends on Halloween (and maybe get to know Jenna Hunt a little better). But when he and his friends break into a spooky house with the scariest rep in town, it turns out to be the start of an adventure on a whole different level!

As his friends are mysteriously sucked away into another realm Cole dives in after them and finds himself in a magical place called The Outskirts. Made up of five kingdoms, The Outskirts lie between wakefulness and dreaming, reality and imagination, between life and death. It’s an in-between place. And once you find your way to the Outskirts, it’s very hard to leave…

These titles can be purchased as an eBook or paperback from your preferred book retailer.

Would you like to be part of the Simon & Schuster book review team?

In the Simon & Schuster book review, Mouths of Mums members selected will receive one of the four books profiled above. We’ll be asking them to read the book they receive and then post their review and ratings on the relevant book’s page.

Applications to participate in the New Releases from Simon & Schuster book review will be emailed to all Mouths of Mums members on 9 July 2014. You can also apply after this time by clicking APPLY TO REVIEW at the top of this page. If you’re not already a member and would like to receive the invitation to review, you can join Mouths of Mums here.