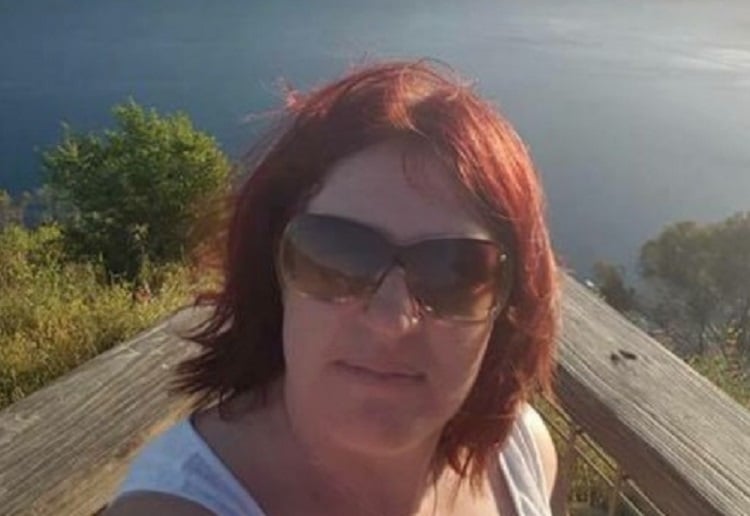 On Friday, 39-year-old Samantha Kelly’s body was found wrapped in a tarpaulin in a dry creek bed in bushland near Shelbourne, south-west Bendigo.

Police have since charged 44-year-old Peter Arthur, of Kangaroo Flat, with one count of murder.

Christine Lyons, 44, and Ronald Lyons, 43, also from Kangaroo Flat, have been charged with being an accessory.

The three flatmates that have been charged live together in a house, whilst Samantha and her children lived in detached bungalow on the same property.

At an out-of-sessions court hearing in Bendigo, Detective Sergeant Chris Saulle told the court that that on or about January 20, Arthur went to Samatha’s bungalow and “inflicted fatal injuries” on Ms Kelly with a hammer.

Police allege that he immediately returned to the main house and told Mr Lyons and Ms Lyons that he had killed Ms Kelly.

The following day, the trio allegedly concocted a story about Ms Kelly leaving of her own accord on January 23.

“The co-accused then spread the story that they had manufactured,” Detective Sergeant Saulle said.

Two days after the murder, Arthur and Ronald Lyons removed Ms Kelly’s body from the unit and put it into a van, police alleged.

Ronald Lyons told the hearing that, “I helped him move the body from the unit to the van. That’s it.”

The court heard they then told Ms Kelly’s four children that their mother had abandoned them and that she’d had enough.

All three were remanded in custody to appear in court on Monday.

Ms Kelly was reported missing by her brother two weeks after she was last seen near a Kangaroo Flat shopping centre on January 20.