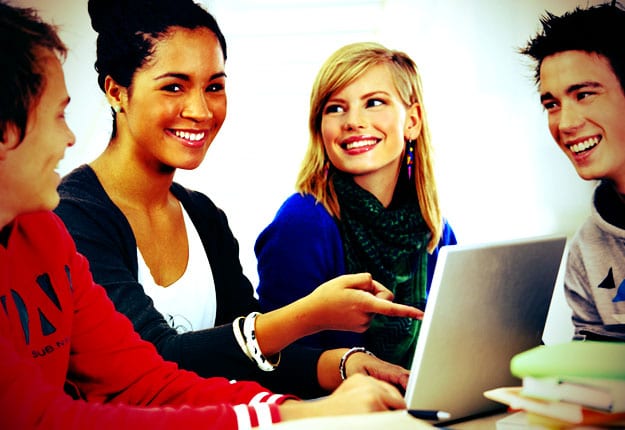 PARENTS have slammed a high school yearbook asking children to nominate each other for categories including “best bum”, “best looking” and “flirtiest”.

School children aged 15 and 16 at Highfields School in Matlock, Derbyshire, were encouraged to pick other kids for the awards which were branded “disgusting” by concerned parents, reports The Sun.

Some even called the activity “bullying” and have called on the school to ditch the awards.

Mum-of-three Jane Gretton found the offending nomination form at her house last week when it was brought home by her youngest daughter Bella, 15, who attends the school.

Jane said: “It’s just another thing for children to be bullied by and children at that age are vulnerable enough, it encourages social hang-ups.

“It’s a very American idea, based around sexism and popularity that is encouraged by fraternities and proms.

“The awards are completely inappropriate and sexualise the children. It’s judging people on looks and comparing them to others which could affect them for the rest of their lives, as they grow older.”

Highfields School has now suspended nominations for the yearbook until further notice.

In a statement posted on the school’s Twitter account a spokesperson said: “To Year 11 parents and students – we are aware of the issue with our yearbook nominations and any planning around the Yearbook has been suspended until further notice.

“We apologise for any inconvenience.”