A Department of Education spokesman confirmed threats had been received at a number of public schools.

A number of schools across the country have been evacuated after receiving a threatening phone call.

“The Department of Education is working closely with NSW Police after several schools received threats this morning,” the spokesman said.

“Each school is taking precautionary measures to ensure the safety of its students and no students are in danger.

“Police are attending at each location also as a precaution. Concerned parents can contact their child’s school.”

Penrith High School, Woolooware High School in the Sutherland Shire, Mona Vale Primary and St Monica’s Catholic Primary School in Richmond have had confirmed incidents. A police source said a school in Ambarvale in the southwest has also been affected.

Lake Illawarra High School was also evacuated after a bomb threat with police sweeping the school looking for any suspicious items. Following the search students were allowed to return to class.

NSW Police issued a statement shortly after 12pm confirming they were responding to multiple incidents.

“Police are aware of numerous threats made to schools in the Metropolitan and Southern Regions,” the statement read.

“Investigations are continuing, and police are liaising with the Department of Education.

“Police are warning that making such threats is a serious criminal offence and every effort will be made to identify the person or persons responsible.”

In a short statement, Victoria Police said it “is aware that a number of Victorian schools have received a threatening phone call today”.

“The schools are being evacuated as a precaution. We are aware that schools in a number of other states and countries have received similar phone calls in the past 24 hours.”

We hope everyone is safe and sound.

Has your school been affected? 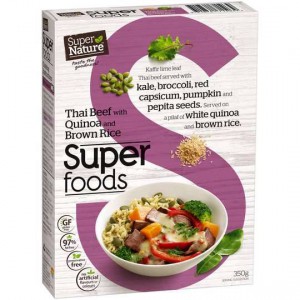 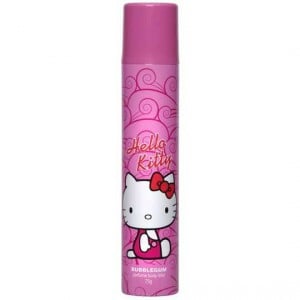 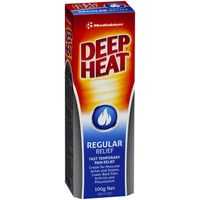