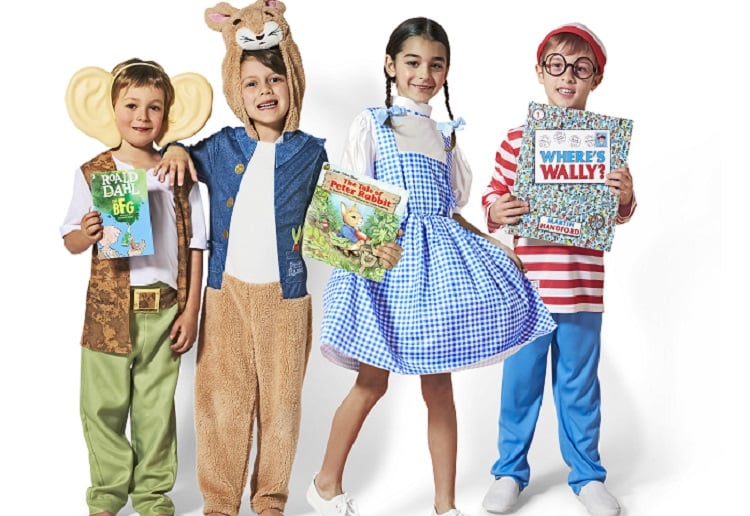 Glasshouse Christian College on the Sunshine Coast sent a letter home to parents warning them that students dressed inappropriately would be sent home.

The Christian school also bans costumes that relate to “occult” books, like witches or vampires.

School principal Mike Curtis told The Courier-Mail the gender-specific directive was sent out in a letter to parents for the first time this year.

It is understood to specifically request parents ensure boys come dressed as boy characters and girls as female characters, unless they are part of a group.

The letter is also understood to have said cross-dressing was not permitted.

Mr Curtis said the letter was written by the school’s Head of Primary, after she had become aware a group of Year 6 boys had intended to come to school dressed as drag queens.

“These boys were being silly and this was an attempt to curtail that, without solid evidence,” he said.

Taking to The Courier Mail Facebook page parents have shared their opinions.

– ” If my son wants to go as a princess he will damn well be able to or they will have his mother to deal with! It is 2018 we really should be more evolved.”

– “A male teacher at my daughters school was dressed as little red riding hood. I think this gender bs needs to stop.”

– “Somebody taking themselves far too seriously! It’s book week. Let the kids pick a character and dress as that character.”

– “Well that’s crazy! We had male TEACHERS dress as females and female teachers dress as MALES. The kids loved it.”

– “OMG they are children let them dress up in whatever costume they choose.

Meanwhile others have pointed out it is a private Christian school and they are quite in their rights to make the ruling.

Do you think this ruling is going too far?