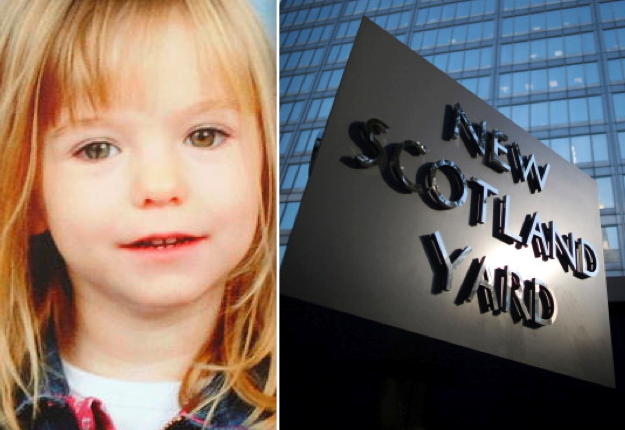 The search for Madeleine McCann has been running since she was reported missing back in 2007, and despite suspects being named and theories being investigated the case is still open. Though as released in a statement from Metropolitan Police quoting Assistant Commissioner Mark Rowley, the amount of officers on the case are to be scaled back.

“The investigation into what happened to Madeleine continues but with a smaller team of officers. Officers investigating her disappearance have completed the huge task of bringing together and investigating the massive amount of information held by colleagues in Portugal, the United Kingdom investigation and the private investigators working on behalf of the McCann family.

They are now following a small number of focused lines of inquiry that have allowed them to reduce the size of the Home Office funded team.

Detectives investigating the disappearance of Madeleine McCann in May 2007 have been working through material and following investigative inquiries since the Home Office requested a review of the case in May 2011.

Operation Grange is working to support the Portuguese investigation and this work continues.”

“The Portuguese police remain the lead investigators and our team will continue to support their inquiry. They have extended every courtesy to Operation Grange and we maintain a close working relationship. I know they remain fully committed to investigating Madeleine’s disappearance with support from the Metropolitan Police. “

You can view the full statement here.

Madeleine disappeared from a hotel room in South Portugal in May 2007 when her parents had dinner with friends and sparked one of the biggest searches of it’s kind.