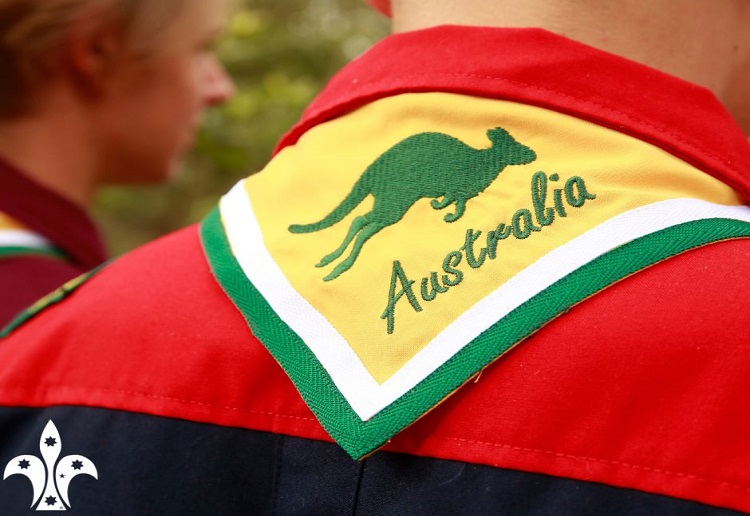 Scouts Australia have apologised to the victims who were sexually abused as children by members of its organisation.

The apology is part of Scouts Australia’s commitment to acknowledge and address the harm some members suffered and comes in the wake of the child abuse royal commission, reports 9 news.

Chief Commissioner Phil Harrison said the “genuine and heartfelt” apology was being made on behalf of all state and territory scout branches.

“We apologise unreservedly to those who suffered abuse during their time in scouting.

“We failed you and we apologise for the pain that this has caused.

“Scouts Australia has a responsibility to survivors of abuse and we will honour that.”

Scouts Australia has signed on to a national redress scheme, to compensate and make amends to survivors, that came into force on July 1.

Senior members of the organisation have met with survivors around Australia and made personal apologies, Commissioner Harrison said in a video posted on its website on Friday.

“We apologise for not listening when some of you shared your stories with adults in Scouting who you trusted.”