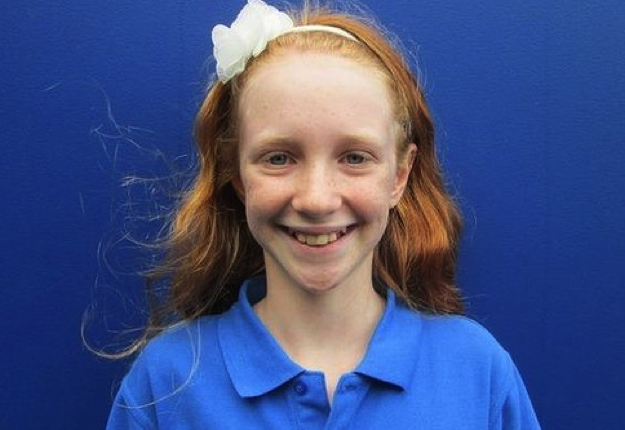 UPDATE: 11-year-old Michelle Levy has been found safe and well after leaving her North Bondi home on Saturday night.

Michelle’s mum, Anne Levy, has taken to social media to confirm the reports and has thanked everyone involved, posting:

“She’s been found! Going to fetch her now. Thank you everyone one and all!”

We are so glad to hear Michelle is safe and well- we can’t imagine what a traumatic few days it has been for her parents.

The father of missing 11-year-old girl Michelle Levy has made a heartfelt plea for her to return home.

Adam Levy, said Michelle left her North Bondi home around 6:30pm on Saturday night after an argument with a family member.

Mr Levy and his wife contacted relatives, friends and searched nearby parks but called police within two hours when they could not locate Michelle.

Speaking to The Daily Telegraph, Mr Levy said “We all miss her. Everyone’s worried about her. We just want her to come home. She’s not going to be in trouble for running away, we just want her to be back safe with us.”

The distraught father has also placed a sign on the front door of the family home with the message:

“Michelle. Please come in. We love you. Ring doorbell no matter what time.”

Michelle was last seen via CCTV footage walking in Bondi Junction about an hour after she left home, however police have revealed this morning that they have found no further trace of the Woollahra Public School student, who has been described as shy and as “gentle as a butterfly.”

A NSW Police spokeswoman said police were investigating a number of reported sightings of Michelle, and the search would continue today.

Click here for more information on the search for Michelle.

If you have any information on Michelle’s whereabouts, please contact Crime Stoppers by calling 1800 333 000. 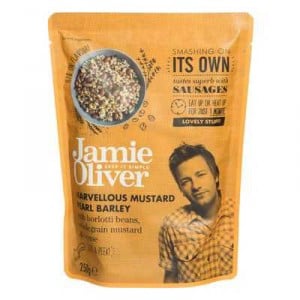 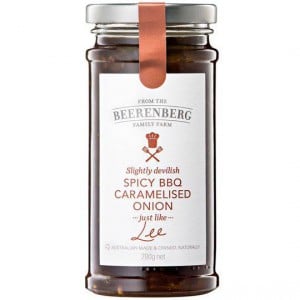 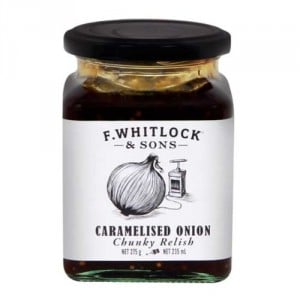