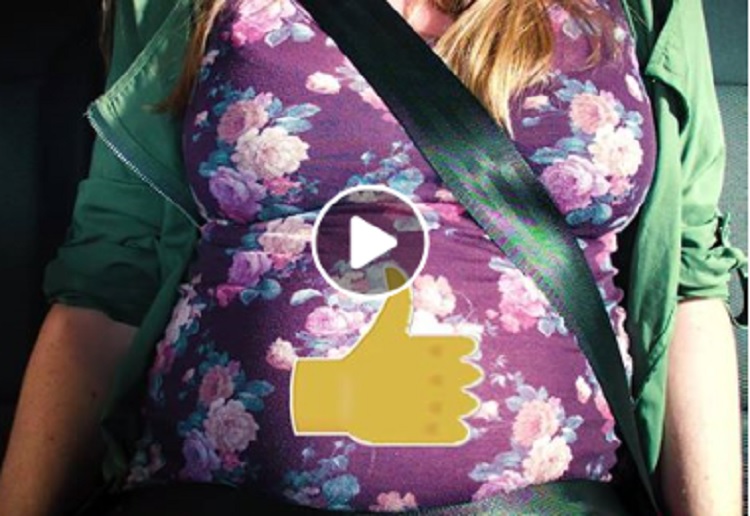 New data released by Queensland Health has revealed the astounding number of pregnant women that are not wearing their seat belts correctly.

“A preliminary survey of pregnant women in Queensland showed that around 42 per cent believe wearing a seat belt could cause harm to them or their baby if they were in an accident,” Professor Kimble said.

“Because of this false belief, women aren’t wearing their seat belts correctly, or choosing not to wear them at all.. which could have serious or devastating implications.”

Ms Kimble said the safest and most comfortable way to correctly wear a seatbelt is with the lap belt ‘below the bump’ over the lap, and the sash between the breasts and over, not across, the pregnant uterus.

“It’s a really simple message and is incredibly important for pregnant women to hear, which is why we are rolling out a social media campaign to spread the message.”

BELT BELOW, and away you go!