Article Should this pregnant mum have been denied service? 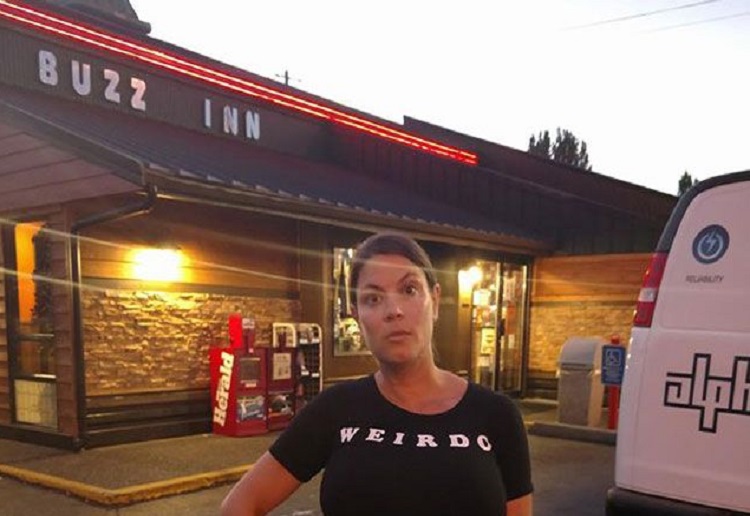 Mum claims she was refused service at a restaurant because her pregnant belly was showing.

US mum, Charisha Gobin, is pregnant with twins, she told TV news KIRO that she went to Buzz Inn Steakhouse on Sunday in a black crop top and a long skirt.

But Ms Gobin said a waitress pulled her up, pointing out the restaurant’s dress code.

“The waitress/bartender stopped us and said, ‘I’m sorry, you can’t be here in that shirt’,” she explained.

The waitress pointed out the restaurant has a “no shoes, no shirt, no service” policy, and that anyone with a crop top would have been asked to cover up.

But Ms Gobin said what she was wearing a shirt with sleeves.

“I didn’t even have cleavage showing,” she said.

Ms Gobin said she was “livid” and wasn’t going to stick around for an explanation.

She said she felt body shamed because her “belly was bigger and sticking out”.

“But had it been anyone else, I don’t think there would’ve been any problem whatsoever,” Ms Gobin said.

Ms Gobin posted a photo of herself in her “offending” attire outside the restaurant on Facebook. Many people have supported her and slammed the restaurant.

In a statement, the restaurant apologised and said it would educate staff on how not to “overly enforce” the rule, which is “intended to make all guests feel comfortable”.

“Our apologies for the misunderstanding. The server in question has been with our company and a great employee for almost 20 years and was trying to use her best judgement [sic] and by no means was trying to be demeaning to the guest again our sincere apology for misunderstanding,” the statement reads.

Do you think the restaurant was right to stick to their dress code? OR is this body shaming?