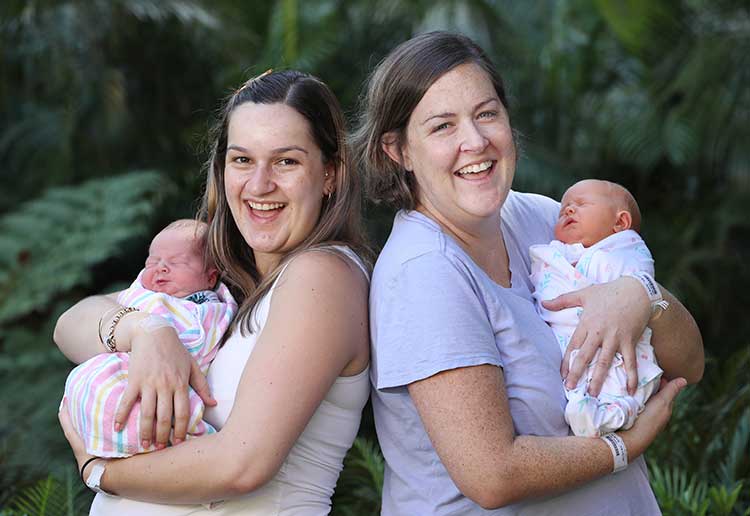 Queensland sisters have given birth just days apart, after battling rising flood waters and one birthing without her obstetrician who was stuck in traffic.

Kate Albion, from Upper Kedron and Jessica Lane from Ferny Hills, are now recovering from their eventful births in hospital, just a few doors down from each other.

Both mums, who share the same obstetrician, say they feel extremely lucky that their ‘flood babies’ are doing well, after their dramatic entrances into the world.

Kate drove through torrential rain on Tuesday last week to make it to Brisbane’s Mater Mother’s Hospital. giving birth to her second child, Joseph at 3.30pm.

“There was so much rain and we were lucky to get to the hospital,” she said. “I’m so glad we were there because Joseph ended up coming so fast. Even our obstetrician ended up being stuck in traffic and missed the delivery.” 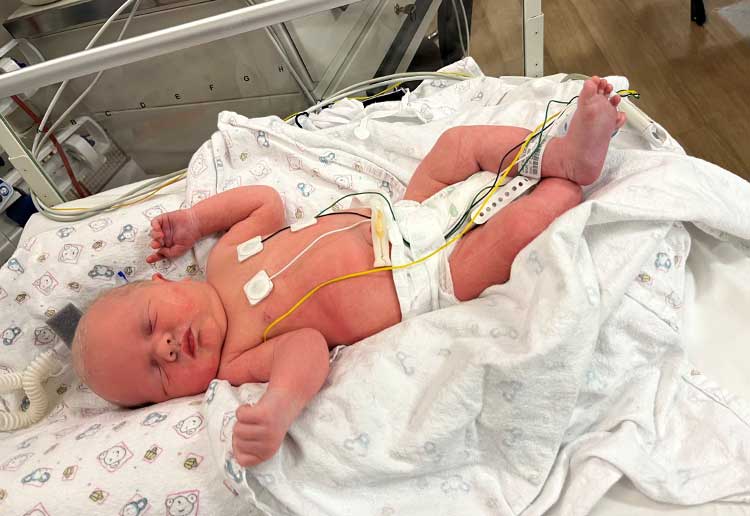 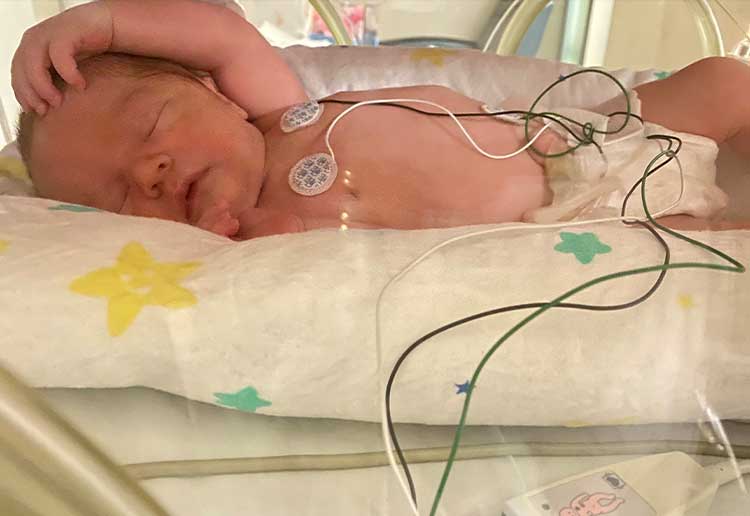 Joseph was born unable to breathe on his own, while Jessica’s daughter Isobel, who was born three days earlier, had fluid on her lungs. Both newborns needed to spent time in the Special Care Nursery, but the little cousins are now doing well.

“The situation is actually pretty cool,” Kate said. “It’s not something we really expected.”

“It was really exciting to find out they were expecting at the same time, and then to realise it was within
days of each other was a nice surprise,” Jessica added.